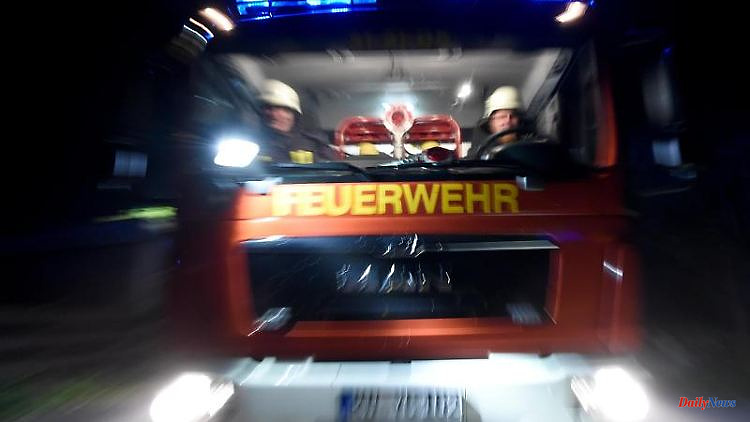 An injured person allegedly covered in blood, two alleged gas leaks, a fictional robbery: climate activists keep the emergency services in NRW on their toes with false emergency calls. The reason: "You thought it was an emergency. But the real emergency is being ignored by politicians."

Climate protection activists have alerted the police and fire brigade in North Rhine-Westphalia to several false emergencies. The activists abused the emergency call app "Nora", as the police in Essen announced. The environmental activists later confessed to the procedure. According to the information, the activists called the fire brigade and police on Tuesday evening to an alleged gas leak and a bloody injured person in Essen. On site, however, this turned out to be a false alarm.

In the course of the evening, according to the police, the activist group made further emergency calls about an alleged break-in by armed perpetrators and another alleged gas leak. Numerous rescue workers rushed to the sites and were therefore not available for other possible operations, it said.

According to the police, the user of the app confessed to the false alarm after the first emergency call via chat to the control centers. "You thought it was an emergency, but the real emergency - the impending climate catastrophe - which will kill millions of people, is being consistently ignored by our politicians," he said. According to the authorities, the group threatened further action. The police state protection took over the investigation. According to initial findings, a group of environmental activists from southern Germany is suspected of having made the emergency calls. The investigation initially continued.

"So far we've only seen the tip of the underlying catastrophe in Germany," explained Lilli Gomez from the Last Generation on the occasion of the campaign. While all of Germany spends the week getting the best gifts from the biggest stores, others wonder where they get their drinking water from after drought and floods have wiped out their crops. A spokeswoman for the Berlin police said on request that three activists had been taken into custody. She is now being investigated for, among other things, damage to property. 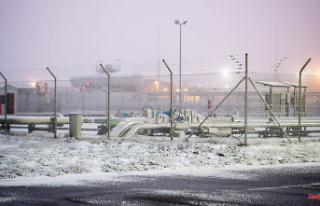