Steinmeier's compulsory service: the young people don't owe you anything

Federal President Steinmeier proposes that young people have to do a "compulsory social service". 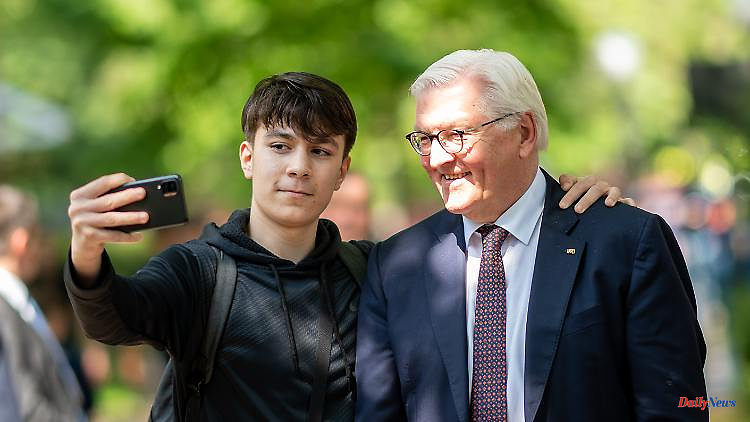 Federal President Steinmeier proposes that young people have to do a "compulsory social service". The proposal not only comes at the wrong time, it also shows a lack of understanding for young people.

Ideas that are brought up again and again rarely become better as a result. Just like the debate initiated by Federal President Frank-Walter Steinmeier last weekend. In an interview, the 66-year-old wished that the country would debate "compulsory social service" for young people. It's about the question "whether it wouldn't do our country good if women and men put themselves in the service of society for a certain period of time".

The idea is that for a certain period of time, which Steinmeier leaves open, everyone can choose to join the armed forces, help care for the elderly, help in homes for people with disabilities or in shelters for the homeless. The fact that the Federal President does not claim this as his idea could be because it is not particularly good. This is already shown by the reactions within the traffic light coalition: FDP and Greens reject the initiative. Even Diakonie President Ulrich Lilie doesn't think much of it, he prefers to advocate voluntary commitment. The only encouragement came from the Union. That's not surprising, after all, the idea came from the CDU. Former chairwoman Annegret Kramp-Karrenbauer developed it in 2018, and the proposal continues to come from CDU politicians to this day.

At first sight, Steinmeier's argument sounds good. "Especially now, at a time when understanding of other life plans and opinions is decreasing, a social duty can be particularly valuable," he said. "You get out of your own bubble, meet completely different people, help citizens in need." This breaks down prejudices and strengthens community spirit. So far so good. But he does not say that community spirit is not just the task of the younger parts of society. Steinmeier is talking to someone who is part of the older generation and does not see the younger generation as equals, but as assets.

The timing also reveals that there is a lack of understanding for the young people. In the past two years, they have restricted their lives during the corona pandemic in order to show solidarity with the elderly. They took a backseat to vaccination and gave up their freedom. There are students who have only seen their university virtually for two years. Now, with the war in Ukraine, they, like everyone else, once again face an uncertain future.

Steinmeier himself says in the interview that the certainty that peace, freedom and prosperity are guaranteed has been shaken. Today's young people grow up in different conditions than the generations of thirty or forty years ago - and which were caused by the older people. Some of them are pushed through school within twelve years in order to then end up on the job market as quickly as possible after a short course of study. After that, it is almost impossible for young professionals to find affordable housing in a big city. Above all, the sluggish fight against the climate crisis hovers.

And now? Just when the pandemic situation before the next Corona autumn allows something like a normal summer again, the Federal President suggests a new obligation. The actual goal is clear: the young people should help out as cheap workers in areas that not only lack the necessary recognition, but also skilled workers and fair pay. Whether that really helps to strengthen the sense of community is very questionable.

In the debate, the "elderly" will probably have remembered their own time as community service or conscripts. Most talk about what a valuable experience it was. And because that's the case, many young people still spend their free time doing voluntary work in sports clubs and youth organizations. According to the federal government, around 100,000 young people are currently involved in a youth and voluntary service. Above all, they learn what characterizes social professions in Germany - poor pay and a lack of recognition. During an FSJ, for example, there is a maximum of around 423 euros per month in pocket money. Making voluntary services more attractive would be at least a start - and much better than an obligation. 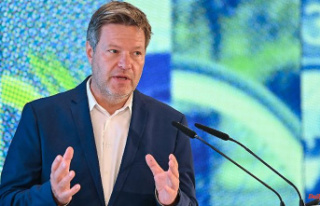