Turkey has been blocking the process of admitting Finland and Sweden into NATO for a month. 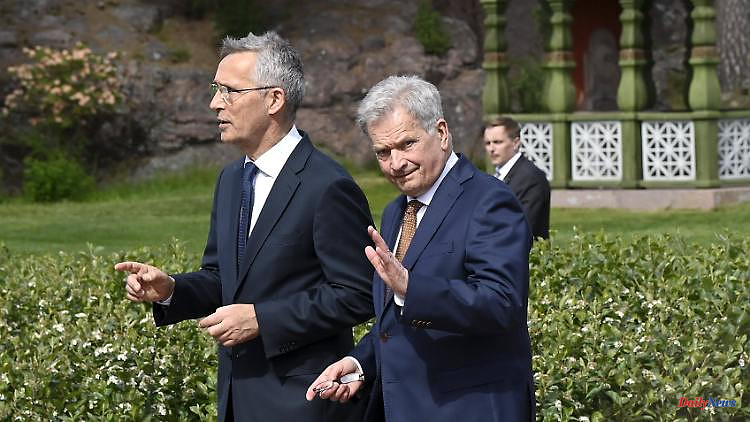 Turkey has been blocking the process of admitting Finland and Sweden into NATO for a month. Secretary General Stoltenberg demonstratively shows understanding for Ankara's concerns. People in Helsinki and Stockholm don't want to be divided.

NATO Secretary General Jens Stoltenberg has expressed understanding for Turkey's concerns in the dispute over the admission of Finland and Sweden to the defense alliance. "We must address the security concerns of all allies, including Turkey's concerns about the PKK terror group," Stoltenberg said during a visit to Finland. His staff continues to be in close dialogue with representatives of the three countries involved to address Turkey's legitimate concerns and advance the accession of Finland and Sweden.

"Those are legitimate concerns. This is about terrorism, about arms exports," said Stoltenberg at a press conference with Finnish President Sauli Niinistö. One must remember that no other NATO country has suffered more terrorist attacks than Turkey. It is an important ally that has played a key role in the fight against terrorist groups such as the Islamic State militia, has taken in more refugees than any other NATO member and is very important in supporting Ukraine. "So when an important key ally like Turkey raises concerns about terrorism, then of course we have to sit down and take it seriously. And that's exactly what we do," Stoltenberg said. Finland and Sweden are ready for this.

The NATO dispute with Turkey thus remains unresolved, almost a month after the applications for membership from Helsinki and Stockholm. Turkey is currently the only member country blocking the process, citing the alleged support of Finland and Sweden for "terrorist organizations" such as the banned Kurdish Workers' Party PKK.

Turkey's position surprised Finland, but in international politics it is important to take what one has to say seriously, Niinistö said. That will be done in dialogue with Ankara. "Let's hope that in the end we can find a solution that satisfies everyone."

Turkey's concerns appear to be directed more towards Sweden than towards Finland. Nevertheless, Niinistö ruled out going it alone without the Swedish neighbors. When he visited Stockholm a few weeks ago, the Swedes had expressly said that historically Finland's cause was also theirs. "I'm saying that Sweden's cause is ours too. That means we will go on hand in hand," said Niinistö. 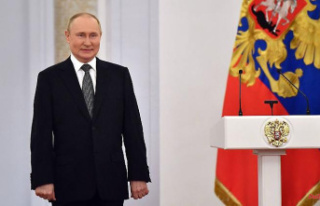