Actually, an Airbus A330 aircraft is supposed to bring Russian tourists back home. 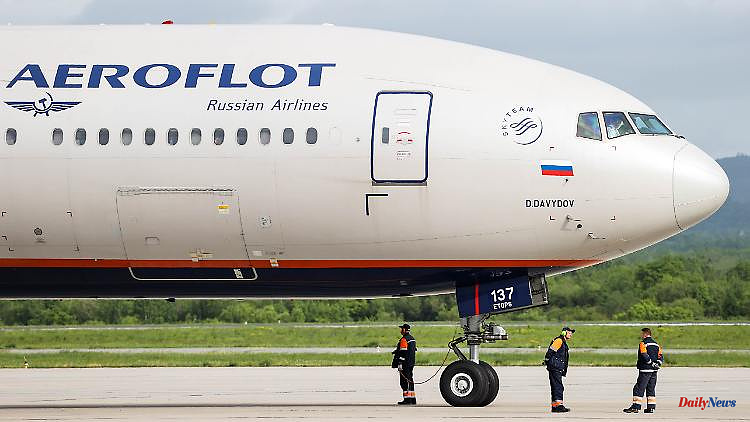 Actually, an Airbus A330 aircraft is supposed to bring Russian tourists back home. At Colombo airport, however, the machine is arrested and cannot take off. However, this has no political background. The confiscation is said to be "purely commercial in nature".

The confiscation of a plane belonging to the Russian airline Aeroflot in Sri Lanka has sparked a dispute between Russia and the South Asian island nation. Sri Lanka's largest airport, Bandaranaike, denied that the government in Colombo had ordered the seizure of the Airbus A330. The matter was "purely commercial" and there was no reason for state interference, the airport administration said.

The Russian plane was confiscated on Thursday by order of the Commercial Court in Colombo. Flight SU289 with 191 passengers and 13 crew members on board was stopped shortly before returning to Moscow. The background is a dispute with an Irish airline, for which there is to be a hearing on Wednesday. Sri Lanka's top envoy in Moscow was summoned by the Russian Foreign Ministry on Friday, where a "firm protest" was sent to him, according to the Russian state news agency Tass.

The plane was parked at the International Airport in northern Colombo, the passengers were accommodated in hotels. Aeroflot suspended all international flights in March after western countries imposed massive sanctions over the Russian invasion of Ukraine. Flights to Colombo resumed in April. The Russian Aviation Authority has recommended that airlines flying foreign-rented aircraft suspend international flights to avoid being impounded. It was initially unclear whether the confiscation of the SU289 was related to these sanctions. 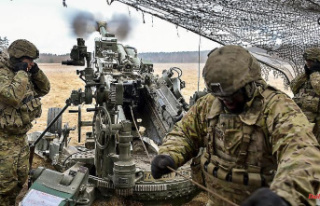