Storage instead of discharge: Woidke calls for a new water cycle for Germany

Water is a precious resource. 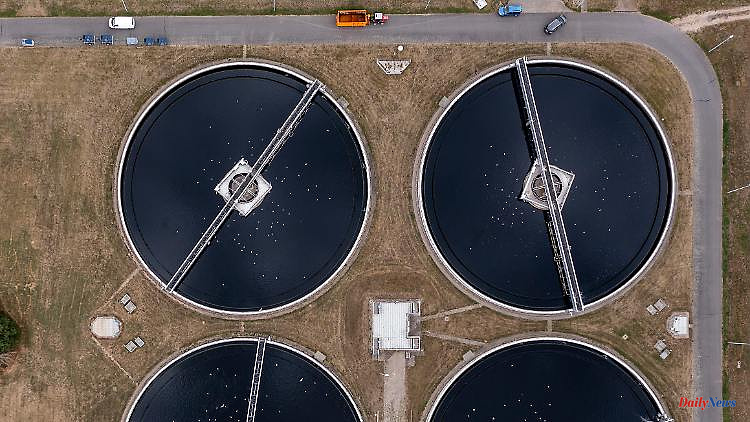 Water is a precious resource. In order to protect them during periods of drought, Brandenburg's Prime Minister Woidke is calling for a rethink of how waste water is handled. So far, this has been derived from the North and Baltic Seas. From his point of view, it could be used more sensibly.

In view of the persistent drought, politicians and local authorities have called for more efficient use of water. From the point of view of the Prime Minister of Brandenburg, Dietmar Woidke, more efforts are needed throughout Germany to keep water in the cycle better in order to reduce consumption. The German Association of Towns and Municipalities warned of regional water shortages.

"Today we discharge a large part of our treated wastewater into rivers, which then flows towards the North and Baltic Seas," Woidke told the "Handelsblatt". "We should actually keep it in the region." Lower Saxony's Minister for the Environment, Olaf Lies, also called for a fundamental "rethinking of how we will deal with the precious resource of water in the future". He called for a move away from drainage and discharge towards storage, multiple uses and better distribution of water.

The managing director of the Association of Towns and Municipalities, Gerd Landsberg, described the drastic increase in water requirements in industry, agriculture and private households as "problematic". Garden irrigation and the filling of large pools with tap water in the summer months could become a "real problem", he told the "Handelsblatt". Lawn sprinklers distributed up to 800 liters of drinking water in one hour. "That can push the supply infrastructure to its limits in some regions," warned the head of the association.

1 "What the hell is that?": The Bundesliga's... 2 Burning wind and fall drama: Philipsen flies to the... 3 Protest in church garb: Catholic priest runs along... 4 Mecklenburg-Western Pomerania: burglars clear the... 5 North Rhine-Westphalia: 51-year-old is said to have... 6 Ukraine conference demanded: Strack-Zimmermann writes... 7 Plans for a united Europe: Scholz wants to clean up... 8 Hertha BSC has an Insta icon: the internet star dissects... 9 "Things had to happen": Lewandowski justifies... 10 Mecklenburg-Western Pomerania: mysterious accident:... 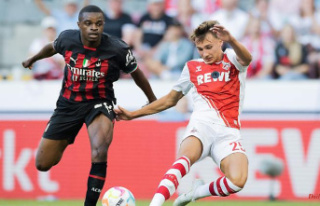