Study collects damage: This is how much climate change costs Germany per year

Droughts, storms and floods: Many extreme weather events in Germany are also caused by climate change. 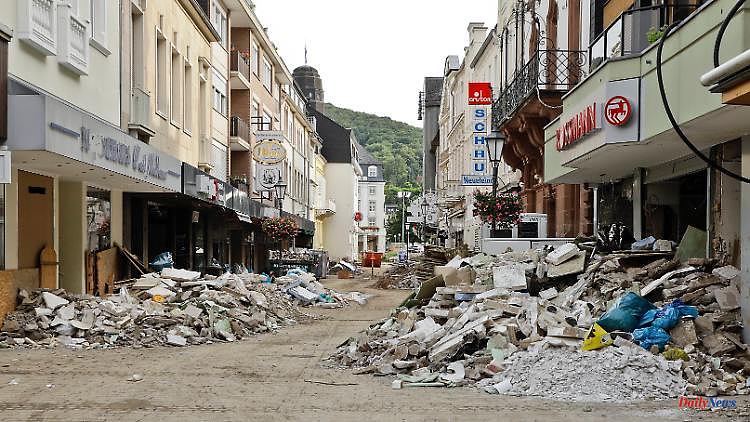 Droughts, storms and floods: Many extreme weather events in Germany are also caused by climate change. The damage they leave behind is considerable, as a study commissioned by the Federal Ministry of Economics and Climate Protection shows.

Man-made climate change has caused average damage of 6.6 billion euros in Germany every year since 2000. In total, there were costs of at least around 145 billion euros. This is the result of a project commissioned by the Federal Ministry of Economics and Climate Protection on the costs of the consequences of climate change in Germany, which has now been presented.

According to the information, this is only part of the damage that has occurred. The actual amount of damage is still higher than the sum mentioned. Because some damage, such as the loss of biodiversity, cannot be converted into money. For others, this is theoretically possible, but there are currently no suitable data bases or methods.

Federal Climate Protection Minister Robert Habeck drew two conclusions from the results: "First, we have to keep the consequences of the climate crisis at a tolerable level worldwide." This is only possible with significantly more climate protection. "Secondly, we need a reliable climate adaptation strategy that protects our population, our infrastructure and our economy from heat, flooding and severe weather fluctuations."

1 Another 500 million euros: EU promises Ukraine cash... 2 "Get rid of the tariff jungle": wanted a... 3 "Not at the moment, but ...": Lang softens... 4 Gas importer in crisis: Uniper takes out a loan worth... 5 Near the famous Bastei Bridge: the forest is on fire... 6 What are the signs - and what to do?: How to recognize... 7 Baden-Württemberg: Proof: Wolf killed six sheep in... 8 Saxony: 977 regional development projects 9 North Rhine-Westphalia: liquid discovered in the ghost... 10 Saxony: More missions for DRF rescue helicopters in... 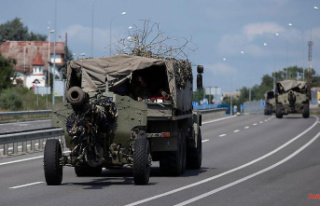