"Such acts are not a protest": the federal government takes legal action against the "last generation".

The actions of the "Last Generation" climate activists have long been highly controversial. 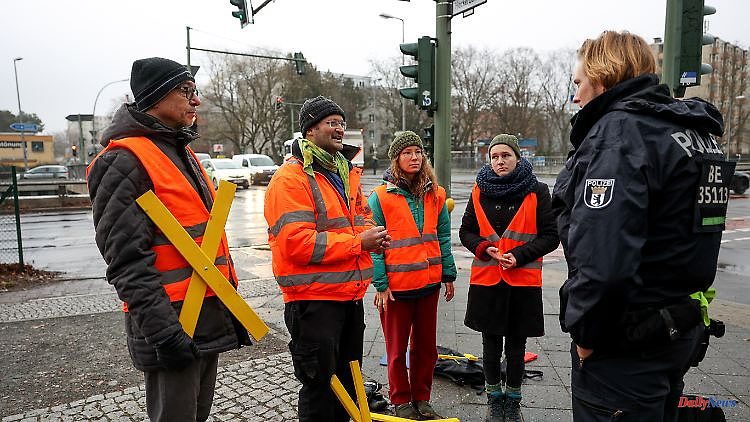 The actions of the "Last Generation" climate activists have long been highly controversial. The group is increasingly attracting the displeasure of many motorists, particularly with their road blockades. After their latest action, however, the federal government sees a limit crossed.

The federal government has announced legal action against climate activists who removed traffic signs to lift speed limits on motorways at the beginning of the week. "Such acts are no longer a protest, they are simply punishable," said the Parliamentary State Secretary in the Federal Ministry of Transport, Oliver Luksic from the FDP, the "Rheinische Post". The Autobahn GmbH des Bundes will therefore report the matter in all cases.

"Simply letting traffic signs disappear shows recklessness towards road users as well as against the law," said Luksic, who is the head of the supervisory board of the federally owned Autobahn GmbH responsible for Germany's motorway network.

Activists from the group "Last Generation" protested against the Federal Ministry of Transport, which rejects a general speed limit on motorways. According to the report, some traffic signs have disappeared and must be replaced. Motorway sections in several federal states were affected.

The "Last Generation" climate activists are highly controversial. Only recently, the group tried to damage the road in front of the Federal Ministry of Transport in Berlin with jackhammers. According to a police spokesman, the action could be stopped, Invalidenstrasse in Berlin-Mitte was not damaged.

When the police officers arrived, the activists were in the process of connecting the jackhammers to power sources. "We are doing an emergency construction site today because yesterday's talks between Mr. Habeck and Mr. Wissing made it clear that they are not doing their job," said one of the climate activists from the groups "Last Generation" and "Just Stop Oil". "That's why we wanted to tear up the street today to make the emergency visible." 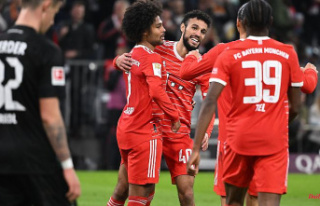