Support in a difficult situation: Esken is pushing for higher citizen money

One of the biggest traffic light projects is to replace Hartz IV with a citizen's allowance. 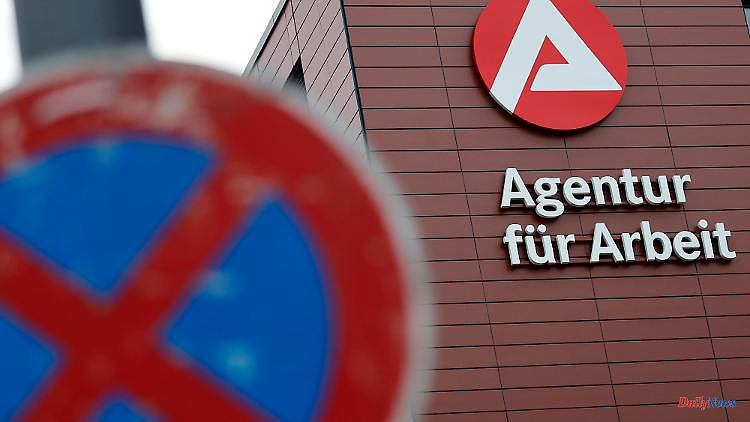 One of the biggest traffic light projects is to replace Hartz IV with a citizen's allowance. How high that should be, however, is currently being hotly debated. The SPD considers the current calculation method to be in urgent need of revision.

When switching from Hartz IV to the planned citizen's allowance, SPD boss Saskia Esken insists on increasing the standard rates with a new calculation method, despite resistance from the FDP. "We must not leave people on low incomes alone with the ongoing price increases," Esken told the editorial network Germany. Like the minimum wage, the standard rates for basic security would also have to “rise sharply”.

"I'm sure that our coalition partners are also prepared to support people in this difficult situation, so that we can come to a good result together in the fall," said the SPD leader.

The standard rate for single adults in the basic security is currently 449 euros per month. SPD Federal Minister of Labor Hubertus Heil wants to revise the calculation basis for the planned conversion to the new citizen's income and thus achieve an increase - he had named 40 to 50 euros as the desired order of magnitude. However, the coalition partner FDP rejects a change in the calculation method.

FDP boss and Federal Finance Minister Christian Lindner had told ntv.de that he was not in favor of increasing the standard rates across the board to adjust for inflation: "Instead, we have to improve the opportunities for additional income. Citizens' income must not become an unconditional basic income."

The citizen money expert of the FDP parliamentary group, Jens Teutrine, explained: "Instead of leading a debate about calculation methods, although the standard rates of basic security are adjusted at the beginning of the year anyway, the goal of sustainable integration into the labor market must be pushed more."

Criticism of Salvation's plans also comes from within the Union. Compensation for inflation is correct, but there is no need for a permanent increase in standard rates, explained Stephan Stracke, spokesman for labor market policy for the CDU/CSU parliamentary group. "Because it massively weakens the wage gap requirement. But performance must be worthwhile." Heil gave details of the planned reform on Wednesday. The citizens' income planned by the traffic light should therefore be linked to less strict conditions than the previous Hartz IV. The question of the amount initially remained open.

The Vice President of the Social Association Germany, Ursula Engelen-Kefer, does not go far enough with the minister's ideas. So far, the standard rates have been "painfully low for those affected - especially against the background of the dramatic price increases," she told the newspapers of the Funke media group. So far, they have not even covered what is required for a health-conscious diet. "The increase of up to 50 euros brought into play by Heil is by no means sufficient. Instead of a standard rate of currently 449 euros, we are demanding at least 650 euros."

A little more is the demand of the left at 687 euros per month, as the parliamentary group leader Amira Mohamed Ali told the "Rheinische Post". Your co-group leader Dietmar Bartsch also told the Funke newspapers that in the end it would be decisive whether Minister Heil could push through his proposal in the government and in parliament. "The FDP must not be a stumbling block for a decent welfare state."

There is also criticism of Heil's proposals for sanctions - i.e. reductions in benefits - for so-called breaches of duty, for example if appointments are not kept. He plans a "trust period" of six months during which no benefits should be cut. The CSU politician Stracke argued: "With the planned six-month sanction-free period, the principle of promoting and demanding is clearly broken." Left parliamentary group leader Mohamed Ali, on the other hand, called for the sanctions regime to be ended immediately. 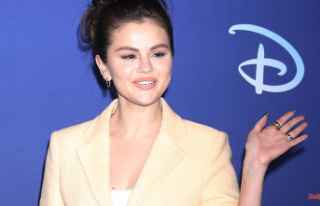