The announcement of the exact amount of the gas levy is imminent. 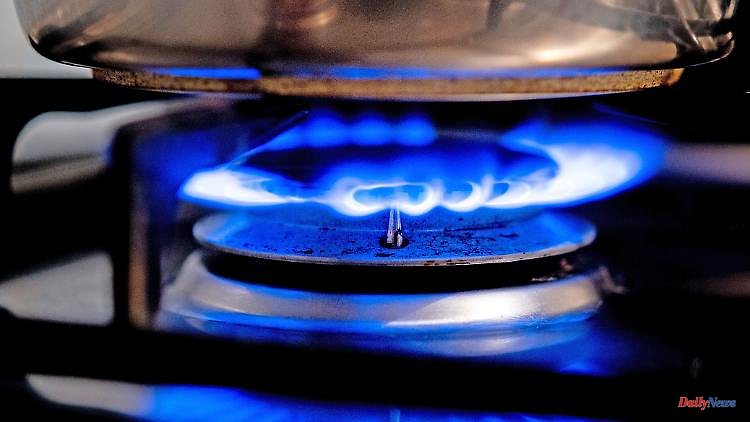 The announcement of the exact amount of the gas levy is imminent. If it is high, it is estimated that this could mean additional costs of up to 1,000 euros a year for a household of four - while others, according to the left-wing parliamentary group leader, earn it.

Before the announcement of the exact amount of the planned gas levy planned for today, the Left Party sharply criticized this and called for it to be withdrawn Editorial network Germany. The heating costs made people despair, even in the middle class. This development endangers social peace and ultimately democracy. "The federal government should withdraw the gas levy and, if necessary, support non-performing suppliers with funds from the rapidly increasing sales tax revenue," he said.

The RWE case shows that by no means all suppliers have problems. "Many energy companies earn a fortune," says Bartsch. "It is irresponsible on the part of the federal government that there is no examination of the economic situation of the suppliers and that everyone is approved for the surcharge," criticized the left-wing parliamentary group leader.

Bartsch emphasized that the state will receive around 60 billion euros this year from VAT alone in addition to 2021 due to the price increases. "This money should be used for targeted relief and a cap on gas prices, instead of driving prices up even further with a surcharge," he said. In addition, an excess profit tax is necessary for corporations such as RWE and others that did record business with the crisis. This money should also flow back to the citizens, the left-wing politician demanded.

1 Season start saved for Real: The first touch of the... 2 Bavaria: ex-girlfriend and her child killed: process... 3 Mecklenburg-West Pomerania: School starts after the... 4 Targets near Damascus and Tartus: Syria reports dead... 5 Baden-Württemberg: Court examines the detention of... 6 Hesse: beginning of the process of attempted murder... 7 After the raid on Trump's mansion: Republicans... 8 North Rhine-Westphalia: Brazen car theft with a tow... 9 Despite a 100 billion boost: study: Germany will miss... 10 North Rhine-Westphalia: Around 200 tractors expected... 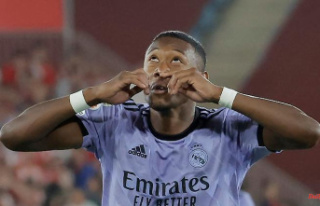 Season start saved for Real: The first touch of the...