For months, demonstrators in Iran have been demanding an end to the repression. 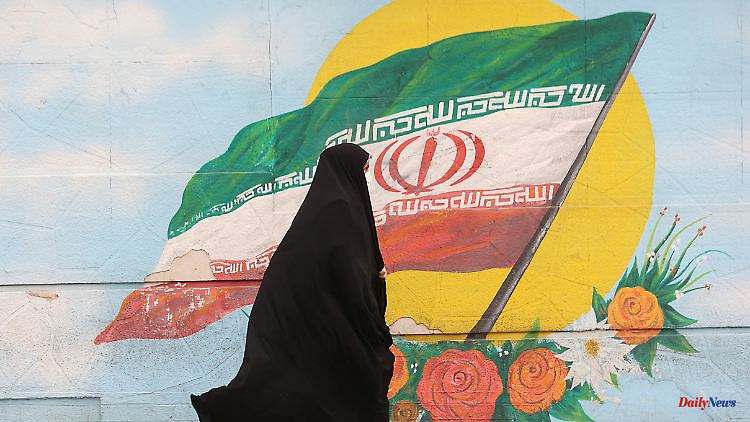 For months, demonstrators in Iran have been demanding an end to the repression. Now they are getting help from former President Khatami. Politicians should shake hands with the protest movement "before it's too late," he demands.

Former Iranian President Mohammed Khatami has warned the country's current leadership against further crackdown on protests that have been going on for nearly three months. "One should not use security as an excuse to suppress freedom," the Islamic cleric was quoted as saying by the daily Shargh.

Chatami warned that the demands of the protest movement should be taken seriously. She demands a better future with the "beautiful slogan: woman, life, freedom". Politicians should shake hands with her "before it's too late". Khatami was president between 1997 and 2005. The ex-president is assigned to the reform camp. Because of his moderate views, the 79-year-old is a thorn in the side of the political leadership.

According to observers, however, Khatami could play an important mediating role in the deadlocked political situation. Nevertheless, many people who have been taking to the streets in the country for weeks now also reject the positions of the reform politicians. A majority of the demonstrators consider reforms to be impossible and call for a change of power.

Khatami, too, is rejected as a "man of the system," particularly by young supporters of the protest movement. As an Islamic cleric, the ex-president advocates compulsory headscarves. In mid-November he had rejected calls for a political system change.

The current protests in Iran were triggered by the death of the Iranian Kurd Jina Mahsa Amini in mid-September. She died in police custody after being arrested for breaking Islamic dress codes. 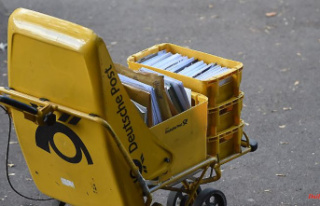