After the fatal shooting of journalist Abu Akleh, Israel has rejected criminal investigations into the perpetrators. 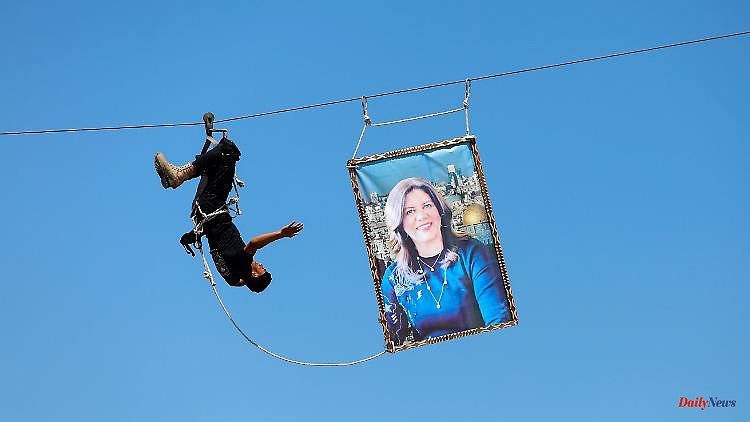 After the fatal shooting of journalist Abu Akleh, Israel has rejected criminal investigations into the perpetrators. The Palestinians are now handing over the bullet to US forensic scientists. Research shows that the al-Jazeera reporter may have been hit on purpose.

Palestinian journalist Abu Akleh was shot dead on May 11 while covering an Israeli operation on the outskirts of the Palestinian refugee camp in Jenin in the West Bank, a stronghold of Palestinian armed groups.

Investigations by the Palestinian Authority and the UN, as well as research by journalists, revealed that she was killed by a shot by the Israeli military. Israel initially blamed militant Palestinians, but later backtracked. The origin of the shot could not be determined with certainty, it said. The Palestinian Authority had refused to hand over the ball to Israel from the start.

The Palestinian prosecutor had previously come to a similar conclusion as the UN investigators now. He also accused the Israeli military of deliberately killing Abu Akleh. Research by the US news channel CNN had also pointed to the Israeli army being responsible for Abu Akleh's death and possibly a targeted killing. The UN human rights commissioner called on Israel to open a criminal investigation. The Israeli government had refused an international investigation into Abu Akleh's death.

The experienced journalist from the broadcaster Al-Jazeera, who also had US citizenship, wore a bulletproof vest with the inscription "Press" and a protective helmet. Another journalist was shot during the operation.

1 Escalation. World Cup: Savoyard Mejdi Schalck 7th... 2 Hesse: Supermarket burned down: Estimated damage in... 3 Lysychansk - Heavy fighting rages within Ukraine's... 4 Five people are killed in a Quake off the coast of... 5 Rising prices force Scotland to a household debt crisis 6 Boats: Make sure you have the rules in place to prevent... 7 Roe v Wade: Women protest Supreme Court ruling by... 8 Afghan women: Secret diary of changing lives 9 "As a child, I witnessed the plane crash that... 10 Openly threatening the West: Lukashenko: "Target... 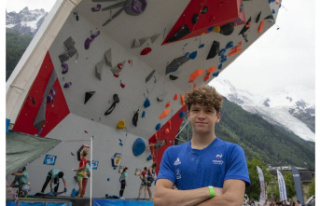