Hundreds of Russian tanks have already been destroyed in the war. 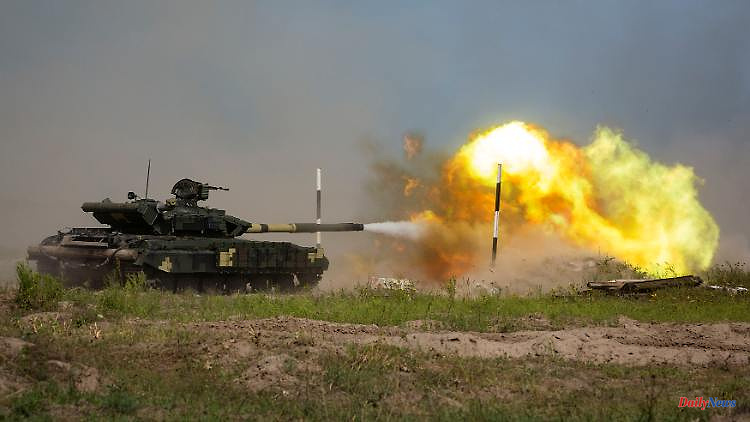 Hundreds of Russian tanks have already been destroyed in the war. According to British defense experts, Moscow must now rely on Soviet material. However, the offensive in Ukraine continues. "The Russians are constantly shelling the residential areas," says Sievjerodonetsk.

According to British government experts, the Russian army is now using outdated equipment in its invasion of Ukraine. According to a statement by the Ministry of Defense in London, Moscow has probably taken 50-year-old T-62 tanks from stocks in the past few days and brought them to the area of ​​​​operations of the southern armed forces.

"The T-62 tanks will almost certainly be particularly vulnerable to anti-tank weapons, and their presence on the battlefield highlights Russia's lack of modern, operational equipment," the statement continued. However, the Russian tank fleet has repeatedly been modernized and tanks have been retrofitted in recent years.

According to British experts, the Russian Southern Forces will continue to be tasked with occupying areas in southern Ukraine. According to information from London, there are advances in the Donbass, where Russian ground forces are still trying to encircle the cities of Sieverodonetsk and Lysychansk. Several villages northwest of Popasna were conquered. "Russia is exerting pressure on the Sieverodonetsk pocket, but Ukraine retains control over several defended areas, denying Russia full control of Donbass," the statement said.

The situation in Severodonetsk must be desperate. "The residents of Severodonetsk have forgotten what it's like to have a ceasefire of at least half an hour," regional governor Serhiy Hajday complained to Telegram. "The Russians are constantly shelling the residential areas."

Russia has shifted most of its troops from central and northern Ukraine, where it was unable to capture the cities of Kyiv and Kharkiv, to the east. Since then, strategically important cities like Severodonetsk and Lysychansk have been besieged by the Russian army.

1 No replacement of posts: McDonald's shareholders... 2 Bad luck in Monaco: will Leclerc defeat Verstappen... 3 World premiere on the Côte d'Azur: Elvis biopic... 4 Hesse: Accident with a driverless car: 17-year-old... 5 Bavaria: It's blooming and stinking again in... 6 Zara and Uniqlo already there: Association expects... 7 Bad luck in Monaco: will Leclerc defeat the home curse... 8 Not for all regional trains: 9-euro ticket causes... 9 Saxony-Anhalt: the police rate Herrentag as “overwhelmingly... 10 Baden-Württemberg: Arrest after fire in apartment... 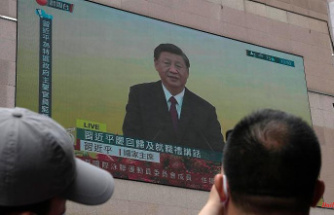 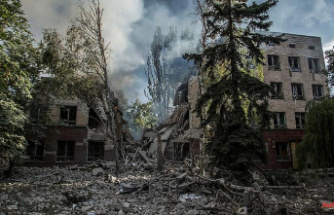 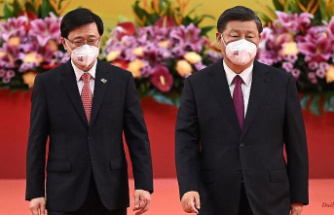 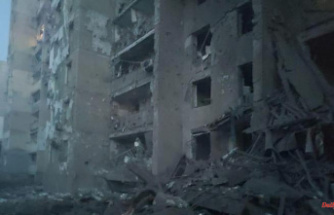 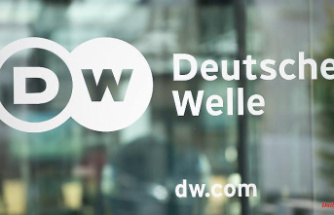 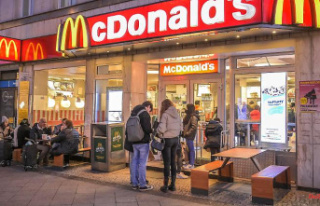 No replacement of posts: McDonald's shareholders...