Taking Trump serious on making the GOP the ‘workers’ party’

At great moments in history, generals have seen before them their enemies, undefended, unaware, lying in their grasp. And when that happens, they pray, “O God, I thank Thee that Thou has delivered my enemy into my hands.”Such a moment has now arrived...

At great moments in history, generals have seen before them their enemies, undefended, unaware, lying in their grasp. And when that happens, they pray, “O God, I thank Thee that Thou has delivered my enemy into my hands.”

Such a moment has now arrived in American politics, and Trump has recognized it. He sees a helpless, confused Democratic Party and he’s about to outflank them. He’s stealing their issues, and we’re about to witness a revolution in American politics on a par with Nixon’s visit to China.

Trump signaled this in his CPAC speech last week, when he said he wants to go after regular American workers. Until now, Republicans didn’t know how to reach them.

The Democrats were the workers’ party, the party blue-collar types naturally thought of as their home. That’s what Trump is disputing. He wants American workers to think they’re naturally Republicans.

So what would a Republican workers’ party look like? For starters, it would win elections, unlike other models that come to mind. The Wall Street party. The white-shoe party. The WASP party.

Apart from cultural differences with an older GOP, a Republican workers’ party would have to jettison some of its substantive policies and beliefs. Take private-sector unions. Republicans have been the right-to-work party, and that’s fine. But they’ve also communicated a deep anti-union hostility.

That’s why I was happy to see Alex Acosta nominated as labor secretary, after the anti-union Andrew Puzder backed out. No one would say Acosta, the dean of Florida International Law School, is the enemy of unions. He has served on the National Labor Relations Board and has the distinction of being backed by both the Federalist Society and union leader Richard Trumpka.

What Trump understands is what the founder of the American Federation of Labor, Samuel Gompers, understood: The worst crime against working people is a company that fails to operate at a profit.

Gompers hated socialists, and he also opposed immigration laws that took jobs from the working class. He would’ve loved Trump.

So here’s the deal Trump offers the Democrats: You can try to protect public-sector unions. We’ll protect America’s private-sector workers, unionized and nonunionized.

Republican outreach to private-sector union members is something 19th-century British Prime Minister Benjamin Disraeli would have applauded. As the Conservative leader, he backed the 1867 Reform Bill that extended the franchise to all adult male heads of households.

That was something you’d have expected Whigs in the British Liberal party to propose, but it came from the Conservatives, and it was said that Disraeli had “dished the Whigs.”

What Trump seeks to do is to Dish the Dems. We may see another part of the strategy unveiled during Tuesday night’s address to a joint session of Congress, this time over health care. Republicans on the Hill have said they simply want to repeal ObamaCare, without necessarily replacing it.

That’s a terrible idea, because it would leave many millions of Americans in the lurch, and so Trump has insisted that there will be no repeal without a replacement.

But then what kind of a replacement should we expect to see on Tuesday night? I’m guessing, but what Trump has said is that he wants all Americans to have health insurance. We know that he doesn’t want to cut Medicare. Perhaps we’ll see it expanded.

Does that sound like we’re headed toward single-payer health care, Canadian style? Maybe, but then recall that somehow Canada beats the pants off us on measures of economic freedom from all the right-wing think tanks.

We’d also need private insurance markets on top of that, for Cadillac treatment. But for what it’s worth, my experience with Canadian Medicare wasn’t so terrible.

A few years back my mother passed away in Toronto, at 104 years old. And in the last six months of her life she’d be in the hospital once a month for a slip-and-fall. They’d take her to the hospital, check out that nothing was broken, and then tell her that they’d like to keep her around a bit to check out her kidneys. In the last six months of her life, she spent one week a month in the hospital on long-term care issues. At 104.

Trump’s message to Democrats: We’ll take care of jobs and health care. You can have transgender bathrooms. And if he does that, he’ll pray, “O God, I thank Thee that Thou has delivered my enemy into my hands.”

F.H. Buckley teaches at Scalia Law School. His most recent book is “The Way Back: Restoring the Promise of America.” 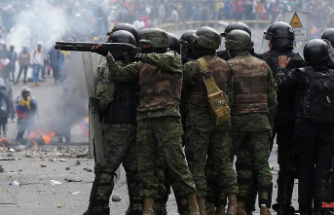 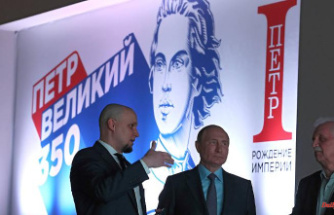 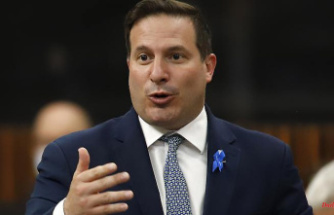 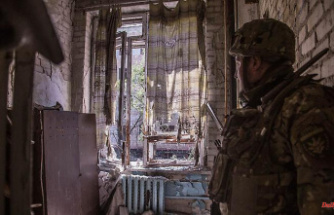 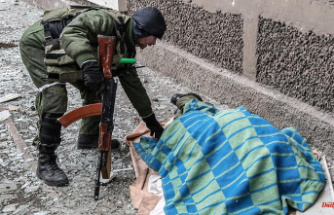