Since civil war broke out in Syria in 2011, Israel has carried out hundreds of airstrikes on targets in the neighboring country. 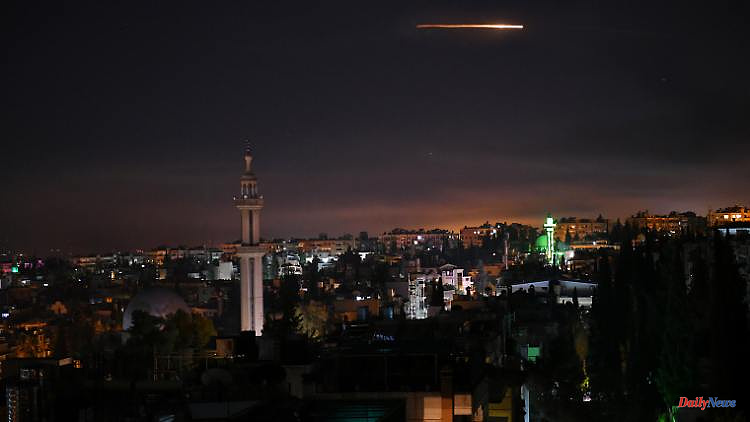 Since civil war broke out in Syria in 2011, Israel has carried out hundreds of airstrikes on targets in the neighboring country. Three Syrian soldiers were killed in such an attack on a defensive position in Tartus, the country's state agency reported.

According to Syrian sources, three soldiers were killed and three others injured in Israeli airstrikes in Syria on Sunday. "The Israeli enemy launched a multi-missile strike," reported Syria's official news agency, Sana, citing a source in the Syrian army. The attacks were therefore targets around the capital Damascus and in the western coastal city of Tartus.

The Syrian Observatory for Human Rights confirmed that three soldiers were killed and three others injured in an airstrike on an air defense position in Tartus province. Pro-Iranian militias are active in the area.

According to the observatory, the shelled position is eight kilometers south of the city of Tartus, which is home to a major Russian Navy base. In addition, two rockets hit a Syrian army base in Al-Kutayfah outside of Damascus.

Shortly before, Sana had reported that Syrian air defenses had intercepted "enemy missiles" over Tartus and the Kalamun Mountains near the border with Lebanon. The Israeli authorities declined to comment on reports of the airstrikes.

Since the civil war in Syria broke out in 2011, Israel has carried out hundreds of airstrikes on targets in Syria. They were directed against positions of the Syrian army, Iranian troops or the Lebanese Hezbollah militia, which, like Iran, is allied with the Syrian ruler Bashar al-Assad.

Israel rarely says anything specific about its airstrikes in Syria, but repeatedly stresses that it will not allow Iran to extend its influence to Israel's borders. 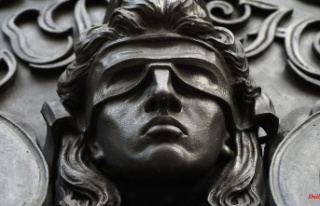 Baden-Württemberg: Court examines the detention of...