Taxes between 2015 and 2020: Trump complains about disclosing his tax documents 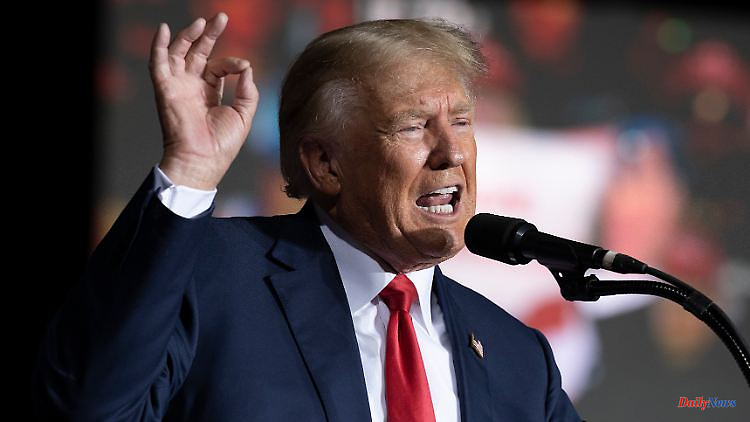 Former US President Donald Trump has condemned the release of his tax records as a disgrace to Congress. The Republican made the comments in a video shortly after the Democrat-controlled House Treasury Committee released his partially redacted filings for the 2015-2020 period, as expected. "Although these tax returns contain relatively little information, and no information that almost anyone would understand - they are extremely complex - the behavior of the Radical Democrats is a disgrace to the US Congress," he said.

The period of filing covers the Republican presidency and associated campaign. There was initially no major news compared to the previously published content. However, the documents can now be studied in detail by tax experts and journalists. It became known in advance that Trump's income and tax burden fluctuated significantly during the period.

He and his wife, Melania, claimed large write-offs and losses, and paid no income tax for several years. Among them was 2020, the last full year in office, when Trump raked in millions from his corporations. The committee had announced publication days ago, but pointed out that parts of the documents would first have to be blacked out because they are subject to confidentiality.

Trump did not release his tax returns during the campaign, contrary to the usual practice of high-ranking candidates in the United States. In court he had failed in an attempt to prevent publication. In the United States, the federal and state governments collect their taxes separately.

Trump is running for a second term and wants to run in the 2024 presidential election. Any explosive details from the newly published documents would thus fall into the early election campaign. Several lawsuits are pending against the 76-year-old. In addition, on December 6, his Trump organization was found guilty of defrauding the tax authorities for 15 years. She faces a fine of up to $1.6 million. Trump himself is not liable in this case and has spoken of a politically motivated action.

A House inquiry has also recommended indicting Trump in connection with the January 6, 2021 storming of the Capitol. The Ministry of Justice decides on this. The finance committee justified its inspection of the documents with the fact that it had to check whether the federal tax authority IRS correctly handles tax returns from presidents. Last week's final report denied this, saying the IRS acted improperly by not testing Trump at all in three of the four years of his presidency.

Republicans have rejected the process, warning it sets a precedent for tax returns to be used as a political weapon. You will chair the committee on Tuesday, along with the majority in the entire Chamber of Congress. "In the long run, Democrats will regret it," Kevin Brady, the committee's senior Republican, said of the release, which can be taken as a threat. 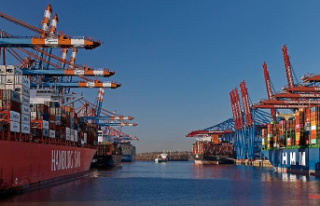