According to estimates by the Tenants' Association, the drastically rising energy prices could soon become unaffordable for many people. 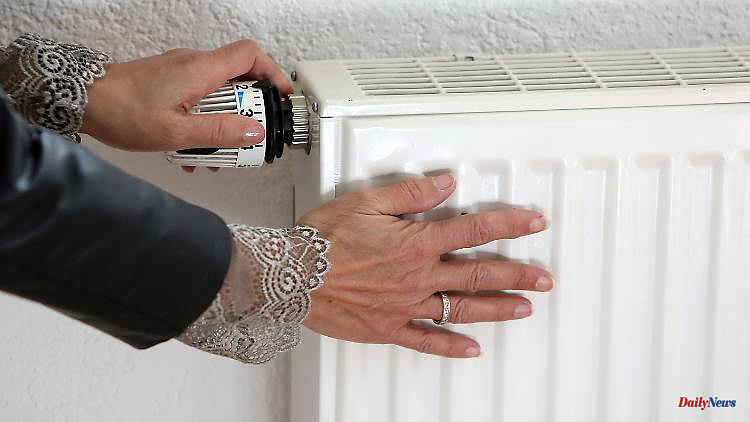 According to estimates by the Tenants' Association, the drastically rising energy prices could soon become unaffordable for many people. "We're talking about millions here," warns club president Siebenkotten. He therefore advocates housing benefit reform and better protection against dismissal.

The German Tenants' Association fears that the high energy costs will overwhelm many people financially. "We're talking about millions here," said club president Lukas Siebenkotten to the "Tagesspiegel". He called for a comprehensive reform of the housing benefit and better protection against dismissal for tenants. The Federal Network Agency and the Federal Association of Consumers (vzbv) urgently called for energy saving in view of the feared supply problems in winter.

The tenants' association estimates that at least the lower third of the German population cannot afford the rising energy costs. "That's a hell of a lot of people," said Siebenkotten. People who are just above any state transfer benefit are particularly affected.

Federal Chancellor Olaf Scholz has already announced a housing benefit reform with an expansion of the group of beneficiaries; the details are still unclear. Siebenkotten said that the income limits for people who can claim housing benefit must be "significantly" increased. He named a net household income of 5,000 euros per month as the limit.

In addition, an annual flat-rate heating fee and a climate component would have to be built into the housing benefit, Siebenkotten demanded. This could, for example, absorb rent increases following energy-related refurbishment. As a further step, Siebenkotten called for protection against dismissal and a two-year deferral of debt for tenants who cannot pay the high energy costs. "You also have to protect tenants from evictions if they cannot make increased advance payments."

The Federal Network Agency and the vzbv generally called for energy saving. Consumption must fall much more than has happened in the past, said network agency boss Klaus Müller of the "Welt am Sonntag". In order to avoid a gas shortage in winter, a minus of at least 20 percent is necessary. In addition to the savings, the transmission of gas to neighboring countries must also be reduced by 20 percent, and Germany also needs ten to 15 gigawatt hours of gas from other countries. "If we don't save a lot and don't get any additional gas, we have a problem," said Müller.

"Every kilowatt hour saved helps to get through the winter with the available gas and saves money at the same time," said vzbv boss Ramona Pop of the "Rheinische Post". "Everyone has to work hard now - industry, trade, commerce, the public sector and private households." However, some consumers have "little potential" to reduce their energy consumption, Pop added. "Especially low earners find further savings difficult." Targeted financial aid for people and households with low incomes are therefore "essentially important". 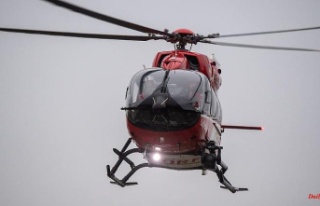