Tensions with Turkey: Athens wants to get F-35 bombers from the USA

Relations between Greece and Turkey have been strained for decades. 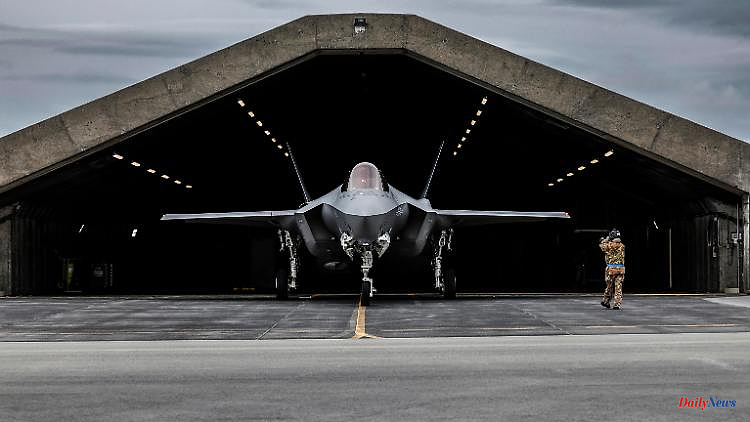 Relations between Greece and Turkey have been strained for decades. While Ankara is hoping for US F-16 fighter jets, Athens is also upgrading. In addition to new stealth bombers from the USA, Prime Minister Mitsotakis is also planning to buy French warships.

Greece has confirmed plans to buy US F-35 fighter jets. Prime Minister Kyriakos Mitsotakis said at the end of a two-day NATO summit in Madrid that his country wants to buy at least one squadron of US stealth bombers, with the option of a second squadron. His country has submitted an application to Washington for a possible delivery in 2027 or 2028. The program is estimated to cost around 3.5 billion euros.

The conservative government in Athens had already signed a multi-billion dollar deal with Paris to buy 24 French Rafale fighter jets and three frigates. According to the Defense Ministry, French corvettes will also be ordered in the coming weeks.

One reason for the most ambitious rearmament program in decades is growing tensions with Turkey. Greece and Turkey are neighbors and NATO partners, but have had a strained relationship for many years. Both countries repeatedly accuse each other of airspace violations over the Aegean Sea. Athens also accuses Ankara of steadily expanding its territorial claims in the Aegean.

Just yesterday, US President Joe Biden promised Turkey F-16 fighter jets. "We should sell them the F-16 jets and also modernize these jets," said Biden on the sidelines of the NATO summit in Madrid. However, the US President emphasized that it was not a barter for Turkey's approval of Finland and Sweden joining NATO. Biden went on to say that he needed the approval of the US Congress for the arms deal demanded by Turkey.

In 2019, Turkey's decision to buy Russian S-400 anti-aircraft missiles sparked tensions between Ankara and Washington. Washington therefore imposed sanctions on Turkey and stopped the planned sale of F-35 jets. Ankara then insisted on compensation and at least demanded the delivery of F-16 fighter jets. 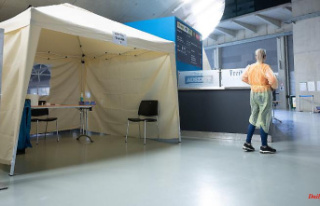