Many Democrats are outraged that the mostly conservative Supreme Court in the United States has overturned abortion rights. 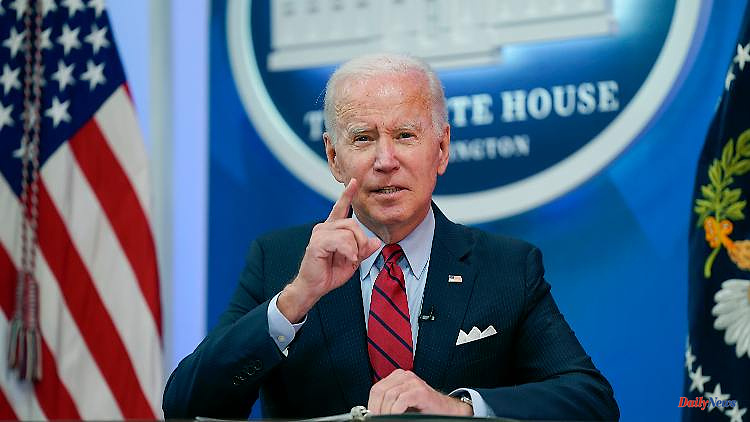 Many Democrats are outraged that the mostly conservative Supreme Court in the United States has overturned abortion rights. President Joe Biden now even describes the tribunal as an "extremist court". However, he cannot appeal the verdict before the elections in the fall.

US President Joe Biden has once again attacked the US Supreme Court after its decision on abortion rights. "I share the public outrage at this extremist court," Biden said at a meeting with governors. The court wanted to take America back in time and curtail rights and made a "terrible, extreme decision". Under ex-President Donald Trump, the Supreme Court has moved far to the right.

Biden also indicated that before the congressional elections in the fall he sees no way to suspend an age-old rule in the Senate to legislate for a nationwide abortion right in the United States. The so-called filibuster states that for many bills, 60 of the 100 senators must agree to an end to the debate so that there can be a vote in the congress chamber at all.

Biden's Democrats currently only have a wafer-thin majority in the Senate. They control 50 seats, so exactly half - and are therefore regularly slowed down by the filibuster. Not all Democrats are behind the suspension of the more than 100-year-old filibuster. Senator Joe Manchin of West Virginia and Senator Kyrsten Sinema of Arizona have previously opposed it. The Democrats had tried to secure the right to abortion with a federal law, but had failed with this very regulation.

"Right now we don't have the votes in the Senate," Biden said. He hopes that will change after the elections in November. At the same time, he warned that Republicans could also get enough votes in the fall to pass legislation banning abortion nationwide.

The Supreme Court overturned abortion rights last week, arguing it was unconstitutional. Since there is no statewide law protecting the right, the legislature now rests with the states. The court also significantly slowed down Biden's climate agenda with a decision on Thursday. In the coming session, it will be hearing, among other things, a case on electoral law that could have significant consequences for the 2024 presidential election.

1 The day of the war at a glance: Kiev's positions... 2 Reshuffle: The triple puzzle that awaits Macron &... 3 "It will be a difficult autumn": Lauterbach... 4 Russian ship with stolen goods?: Ukraine demands administrative... 5 Borne will give his general policy speech to the Assembly... 6 Vettel slowed down by damage: Verstappen is looking... 7 Borscht launches a gastronomic conflict between Russia... 8 Missile attack on a shopping mall, civilians killed... 9 Ten things you need to know about Estelle Brchlianoff,... 10 Cryptocurrency was broken: "I'm sorry that... 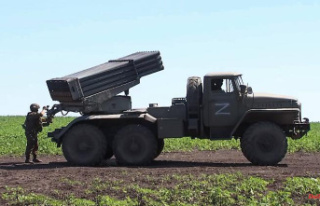 The day of the war at a glance: Kiev's positions...