"That is expected": Erdogan demands the return of Russian-occupied areas

It is estimated that Moscow occupies more than a sixth of Ukraine's territory. 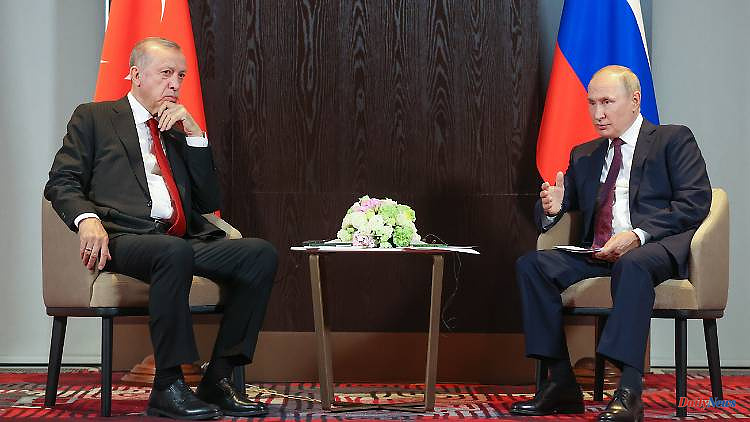 It is estimated that Moscow occupies more than a sixth of Ukraine's territory. Turkish President Erdogan is now demanding that Russia return the occupied territories to Ukraine. This also applies to the annexed peninsula of Crimea.

Turkish President Recep Tayyip Erdogan has called for the return of Russian-held territories to Ukraine. "Of course, if peace is to be established in Ukraine, the return of the occupied land will be really important. That is expected," Erdogan said in an interview published by the US broadcaster PBS on Monday evening. "The occupied territories will be returned to Ukraine." Likewise, the Crimean Peninsula, annexed by Russia, must be returned to Ukraine.

After invading Ukraine on February 24, Russia has conquered large areas in the south and east of the country. According to estimates, Moscow still occupies more than a sixth of Ukraine's territory, despite counter-offensives. In 2014, it annexed the Ukrainian peninsula of Crimea.

Ankara has previously condemned the annexation of Crimea and repeatedly insisted on respect for Ukraine's sovereignty. Turkey actually maintains good relations with Moscow and Kyiv. However, Erdogan recently made a number of statements that clearly supported Kremlin boss Vladimir Putin and accused the West of "provocation" in the Ukraine war.

At the weekend, Erdogan announced that NATO member Turkey wants to join the Shanghai Cooperation Organization (SCO), of which China and Russia are the largest members. 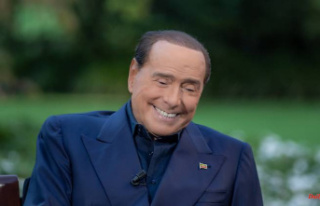