After the Berlin New Year's Eve riot, the state government had to put up with harsh allegations from the Union. 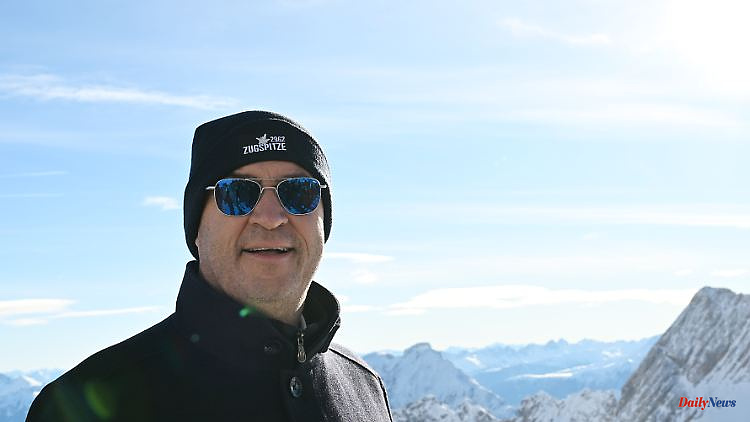 After the Berlin New Year's Eve riot, the state government had to put up with harsh allegations from the Union. Those who cannot even organize their own elections are overwhelmed with the security of the citizens, says CSU boss Söder.

After the riots on New Year's Eve in Berlin, Bavaria's Prime Minister Markus Söder sharply attacked the capital government. "Berlin is just not really safe," said the CSU chairman at an appointment on the Zugspitze. "How can you have any respect for a city that can't even organize its own elections? Then it's no wonder it can't ensure the safety of its citizens either," he said.

On New Year's Eve, police officers and firefighters were attacked in several German cities, including with firecrackers and rockets. The attacks in Berlin were particularly violent. That's "typical Berlin," said Söder, something like that happens "constantly" there, including around May 1st. In Hamburg, too, it is partly very similar. "I don't think anything like that would have happened in other cities, for example in Bavaria," said Söder. "The police simply don't have enough backing in Berlin. Politicians don't stand behind the police. In Berlin there isn't enough money for the police, too little support." In addition, there is a need for tougher penalties for "chaotic people" and tougher penalties for insults against police officers and the fire brigade. These are often "the first stage of violence".

CDU leader Friedrich Merz also blamed the Berlin state government for the riots. "The chaos, many of them with a migration background, are challenging the state they despise with their riots," Merz told the "Münchner Merkur". However, the state of Berlin "cannot cope with the situation". Merz said that the Berlin Senate had "limited the rights and possible uses of the police for years for political reasons". "As long as this behavior by the Berlin Senate continues, we shouldn't be surprised if these serious crimes are committed against rescue workers and police officers twice a year - on May 1st and on New Year's Eve," he added.

In Berlin, the election for the House of Representatives is to be repeated on February 12 after the state constitutional court declared the September 2021 election invalid due to many glitches and "serious systemic deficiencies".

After the riots, Berlin's governing mayor Franziska Giffey announced a summit against youth violence. The invitations should go out as soon as possible, said the SPD politician on RBB Inforadio. It was not mentioned when the meeting would take place or who would attend. Giffey rejected the allegations by Merz and Söder. "It is also clear that here in Berlin, in a big city, we have a massive accumulation of problem situations and that the violence has also particularly unleashed here," she told RBB.

1 So far not "reliable": Lambrecht's... 2 Post discontinues offer: high demand for telegrams... 3 Equal to a World Cup victory: cross-country talent... 4 Record fee for Schade beckons: SC Freiburg is giving... 5 Common future in the USA?: Kruse's dream change... 6 71 (!) points for Cavs star: Mitchell's legend... 7 Despite the transition to endemic: almost all federal... 8 Geekom Mini IT11: This mini PC is as good as a big... 9 Saxony-Anhalt: the hospital society calls for a rescue... 10 Saxony: Judgment in patent dispute about assault rifles... 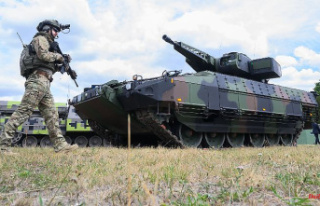 So far not "reliable": Lambrecht's...