The EU Commission is serious: Hungary could lose a good 13 billion euros

Hungary must fear the suspension of EU payments worth billions. 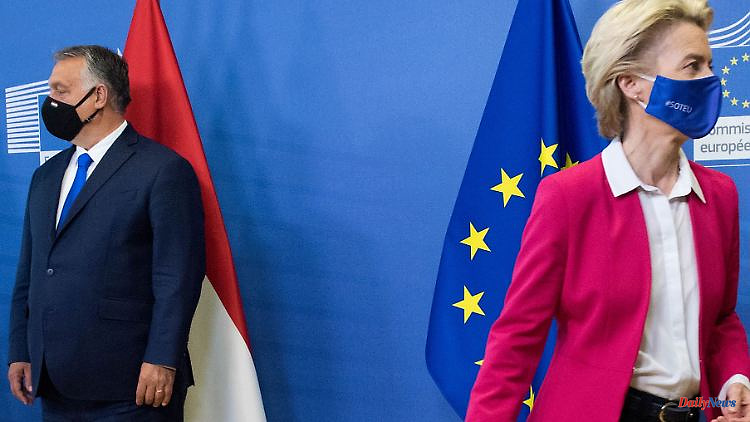 Hungary must fear the suspension of EU payments worth billions. The EU Commission recommends only releasing corona aid and other funding if Prime Minister Orban fully implements promises to uphold the rule of law. Specifically, this is more than 13 billion euros.

Despite the recent anti-corruption measures, Hungary fears that billions of euros in EU payments will be suspended. The EU Commission recommended only releasing corona aid and other funding if the right-wing government of Prime Minister Viktor Orban fully implements promises to uphold the rule of law. Specifically, this involves around 7.5 billion euros from the community budget and 5.8 billion euros in corona aid - together more than 13 billion euros.

The EU Commission's recommendation to freeze funds from the Community budget could be accepted by an EU Council of Ministers in the next few weeks. However, a qualified majority would be necessary - that is, at least 15 of the 27 EU states would have to agree and together make up at least 65 percent of the total population of the EU.

In the case of Corona aid, the Commission proposes formally confirming the Hungarian plan for using the funds. However, payments should only be made if the country meets a catalog of requirements. This includes those formulated in the rule of law process. The Commission acted similarly in the case of Poland, whose plan was already adopted in the middle of the year.

The further developments are eagerly awaited, above all because Hungary has considerable means at its disposal to exert pressure on the EU. For example, the government in Budapest could block all decisions that require unanimity in the EU. This applies, for example, to sanctions against Russia or decisions to support Ukraine in the war against the neighboring country. 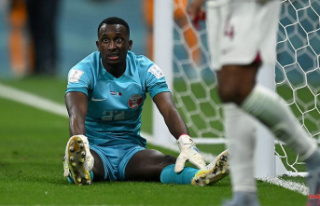