It was the prestige project of the CSU - and became an expensive non-starter: Since the car toll failed in 2019, the operators have been suing the federal government. 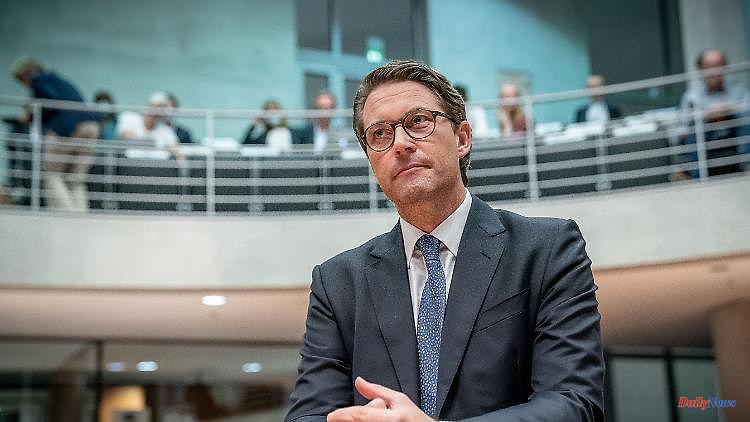 It was the prestige project of the CSU - and became an expensive non-starter: Since the car toll failed in 2019, the operators have been suing the federal government. The legal and legal costs alone amount to more than 21 million euros. The amount of damages has not even been decided.

According to a media report, the failed car toll costs the German state significantly more than previously known. As the "Zeit" reports, citing an answer to a question from the left, the federal government had to pay around 21.5 million euros by the end of March this year for legal disputes in connection with the toll alone. The legal and legal costs for two proceedings before a private arbitration court would therefore amount to around 20 million euros. Another 1.5 million euros were paid for proceedings at administrative courts, it said.

The car toll was a core project of the CSU, but was stopped by the European Court of Justice in June 2019. The Federal Transport Minister at the time, Andreas Scheuer, then canceled the contracts with the operating companies and rejected claims for compensation. The companies then sued a private arbitration court for damages in the amount of 560 million euros.

In March, the court agreed with them in a so-called interim arbitral award "on the merits", but also referred to possible claims for damages by the federal government. The amount of damages has not yet been decided.

The Berlin public prosecutor's office is currently investigating Scheuer himself because of the initial suspicion of unsworn false statements. At the heart of the allegations are contradictory statements by the ministry leadership at the time, but also by the heads of the operating companies before the parliamentary investigative committee of the Bundestag, which was supposed to clarify the affair.

1 Drome. Etoile-sur-Rhone: an agricultural fire destroys... 2 UN refugee commissioner on RTL: "The humanitarian... 3 Sexual harassment: How a day at Lake Garda turned... 4 "Still a risk": After Scholz's arrival:... 5 Rocket launchers until the beginning of August: Lambrecht... 6 Together with Macron and Draghi: Scholz is on his... 7 Battle for Azot chemical plant: Russia accuses Ukraine... 8 High mountains. After falling more than 2800m above... 9 Summer wave as a warning signal: Greens are quickly... 10 The night of the war at a glance: Scholz on the way... 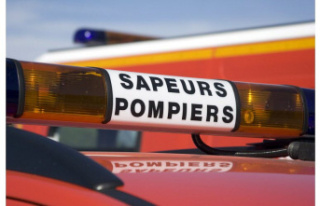