The Ghosts Trump Called...: McCarthy and No Plan B

The Republican Party is paralyzed. 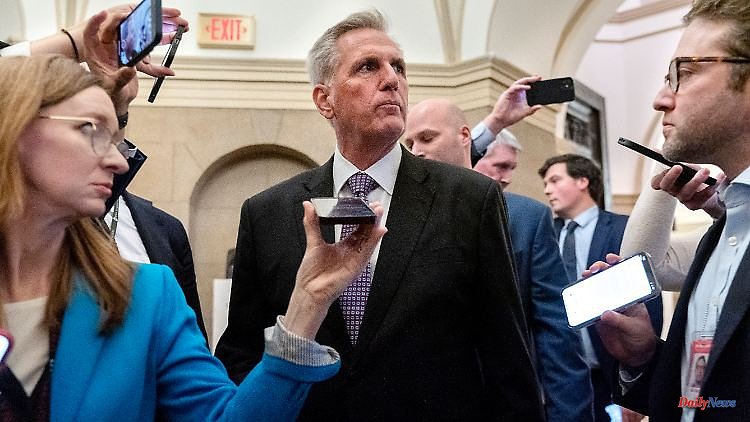 The Republican Party is paralyzed. After six rounds of voting over two days, there is no way out. Currently, the only option seems to be to keep dialing until Kevin McCarthy is the new speaker. Alternative candidates are not in sight.

When Kevin McCarthy left the plenary hall on Wednesday evening, dozens of journalists were waiting for him. Cameras and phones are pointed at him. Surrounded by reporters, the 57-year-old strolls down the aisle of the Capitol to the office where the speaker sits. He had already had his things taken there before the first round of voting even started. When asked what should happen during the night so that he can get enough votes tomorrow, McCarthy replies succinctly: We'll talk until we get there.

So much has already been said and promised and accommodated. It didn't help. The extent of his desperation is shown by the fact that he even wanted to assure the dissenters that he would make it easier for the speaker to be voted out by a vote of no confidence. He lured with posts. All unsuccessful. And if McCarthy doesn't want to become the complete puppet of an extreme minority in his faction, he can't concede everything to them.

It is the spirits that the Trump movement spawned in the Republican Party that no one can control now. Right-wing extremists, people who deny Joe Biden's election victory - a group of extremists. Donald Trump's call "right for Kevin, he'll do a good job, maybe even great" didn't help. The right wing of the party has become independent and is driving the faction in front of it. And paralyzes politics in Washington. So far, no MP has been sworn in, no committee work can begin - the House of Representatives first needs a speaker for everything.

McCarthy will not change his plan: we will vote until I have 218 votes, he said before the first ballot. And the party looks on powerlessly. So far, too little has been said about alternative compromise candidates in the hallways during election breaks. The internal party war seems insoluble at this point in time.

As incumbent President, Joe Biden has nothing to do with the election process in Parliament, but he called it "embarrassing" what is being performed in front of the American people and the entire world. It's a drama. The same sentence six times so far: "No spokesman has been elected."

When the evening begins in Germany on Thursday, the next meeting starts in the Capitol. Washington DC Local time, 12 p.m. - then the MPs will meet again to start ballot seven. There is one thing that will unite everyone in the Chamber: the oath on the flag of the United States of America, at the beginning of the session. After that? An unprecedented battle enters its next round. 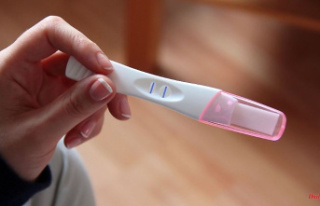