The US is pouring another $450 million into arms sales to Ukraine. 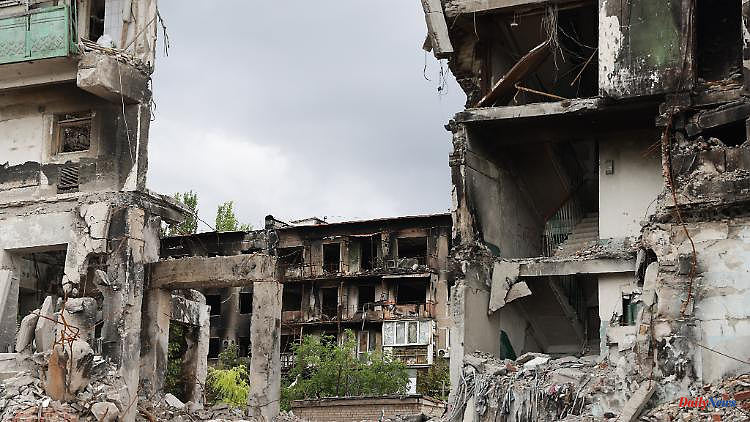 The US is pouring another $450 million into arms sales to Ukraine. Meanwhile, the mayor of Mariupol is warning of an "epidemiological catastrophe" in the port city. As a reaction to the German gas crisis, an expert calls for the installation of gas heaters to be stopped. The night of the war at a glance.

US pledges more arms to Ukraine for $450 million

The US announced further arms sales to Ukraine in the amount of 450 million dollars (about 428 million euros). This also included multiple rocket launcher artillery systems and patrol boats, Pentagon spokesman John Kirby said. According to its own statements, the USA has promised or already delivered weapons and equipment worth around 6.1 billion dollars to the country attacked by Russia in the four months of the war. The government in Kyiv is asking for more modern weapons to curb the military superiority of Russian troops.

US President Joe Biden is traveling to the G7 summit this Saturday, which will take place from Sunday to Tuesday at Schloss Elmau in Bavaria. Kirby said the summit's goals were "to further isolate Russia from the global economy, target Russia's defense supply chain, and continue to work against the circumvention of these unprecedented sanctions." After the G7 meeting, Biden travels to a NATO summit in Madrid. There, too, the Ukraine war will be the focus.

Mayor: Mariupol is "on the verge of an epidemiological catastrophe"

According to the Kyiv Independent, the mayor of the destroyed Ukrainian city of Mariupol, Vadym Boychenko, said the city annexed by Russia was "on the brink of an epidemiological catastrophe" in which infectious diseases were already spreading. These could therefore also include deadly infections such as cholera and dysentery. According to the city administration, there are 9000 tons of garbage in the streets. Mariupol is "a real ghetto" in which unsanitary conditions endanger the lives of the remaining residents.

"From now on, no new gas heaters should be installed," demands energy expert Claudia Kemfert from the German Institute for Economic Research (DIW). A scrapping premium for old gas heaters makes just as much sense as an immediate heat pump program, she says of the "Funke Mediengruppe". The expansion of renewable energies and energy saving are the most important levers to close the gas gap. Industry and households should also pay premiums for saving gas. The promotion of gas-combined heat and power, on the other hand, is "absurd".

The world's largest sporting goods company Nike wants to withdraw completely from Russia in view of the ongoing war against Ukraine. "Nike has made the decision to exit the Russian market," the US company said. The priority now is to support local workers while operations are being shut down in the coming months. The Adidas competitor - like many other Western companies - had already significantly restricted its business in Russia after the invasion of Ukraine. In the meantime, more and more companies want to turn their backs on Russia entirely. 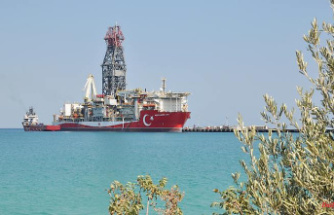 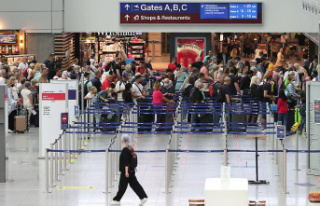 Interview with Flightright boss: "The chaos in...