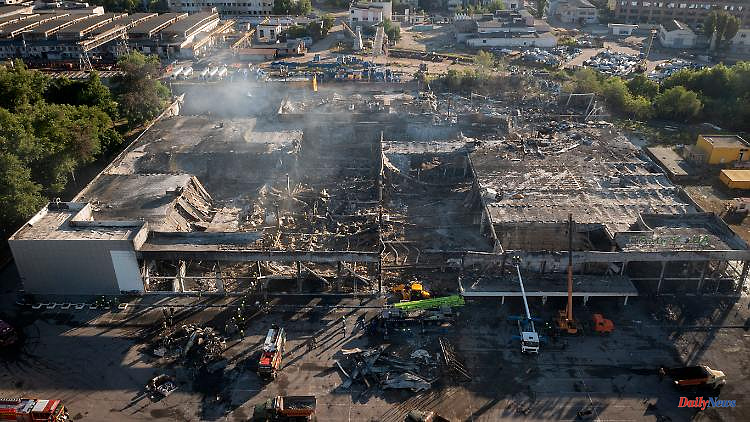 Rocket fire by Russian troops has recently increased again; Civilian buildings are being hit more and more frequently, with high casualty figures. Ukraine accuses Russia of doing this deliberately to exert pressure. British experts, on the other hand, have a different explanation.

A good four months after the start of the Russian war of aggression, the Ukrainian presidential adviser Mykhailo Podoliak sees a change in the Russian army's warfare. "It's a new Russian tactic: attacking neighborhoods and putting pressure on Western political elites to force Ukraine to sit down at the negotiating table," Podoliak said, according to several media reports in Kyiv. Moscow pays no attention to how the world reacts to "inhumane attacks" with cruise missiles on residential areas. But this tactic will not work.

However, the increased shelling of residential areas does not have to be a targeted tactic, it could also have something to do with the lack of precision weapons. According to British experts, Russia is increasingly using inaccurate missiles. It is suspected that stocks of modern, accurate weapons are dwindling, the Ministry of Defense said in London.

Analyzes of surveillance recordings have shown, for example, that the shopping center in the eastern Ukrainian city of Kremenchuk was very likely hit by a Ch-32 rocket, it said, citing intelligence. This is a further development of the Soviet missile Ch-22 (NATO code: AS-4 Kitchen), which is still not optimized to hit ground targets accurately, especially in cities. "This significantly increases the likelihood of collateral damage when targeting built-up areas," the ministry said.

Ch-22 missiles are believed to have been used in attacks on the southwestern Ukrainian region of Odessa on June 30, which resulted in numerous civilian casualties. "These weapons are even less accurate and unsuitable for targeted attacks and have almost certainly resulted in repeated civilian casualties in recent weeks," it said.

Russia is not fighting to gain territorial gains, but to destroy Ukraine and create a new security architecture in Europe, President Volodymyr Zelenskyy's adviser concluded. He doesn't understand "why there are still influential politicians in the West who believe that you can talk to Russia. That's nonsense." Moscow's tactic is to scare the world into turning away from the war in Ukraine, saying: "Do whatever you want. The main thing is that this horror does not continue, lest we see it in the pages of our newspapers every day Or see it on TV."

1 Savoy exit. La Plagne-Tarentaise: The International... 2 There are always buyers: the gold embargo does not... 3 Boris Johnson's government is shaken by a new... 4 Mama Maria's Wimbledon hammer: The most disgusting... 5 We unravel the tensions at Kaliningrad, the Russian... 6 "You stay outside now": NASA boss warns... 7 "A serious threat": Every year, thousands... 8 Saxony: Teachers' Association: Immediate measures... 9 Hesse: Prime Minister Rhein is the new CDU state chairman 10 Mecklenburg-Western Pomerania: Investment of millions:... 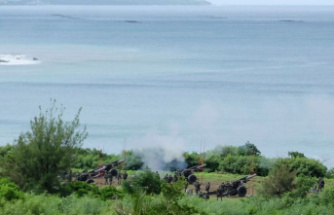 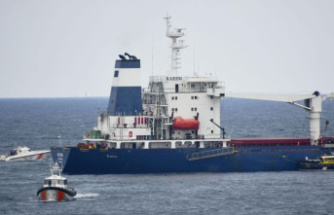 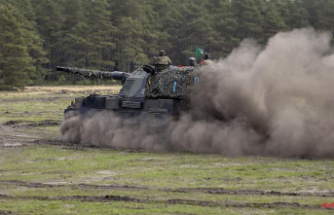 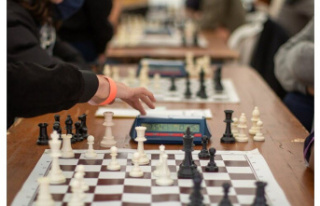