"The Russians shoot at everything": 100 Ukrainian soldiers die every day in the Donbass

According to the Ukrainian defense minister, Kyiv has had to mourn many victims in the Donbass: Every day, 500 Ukrainian soldiers are wounded in the fierce fighting around Sievjerodonetsk and Lysychansk. 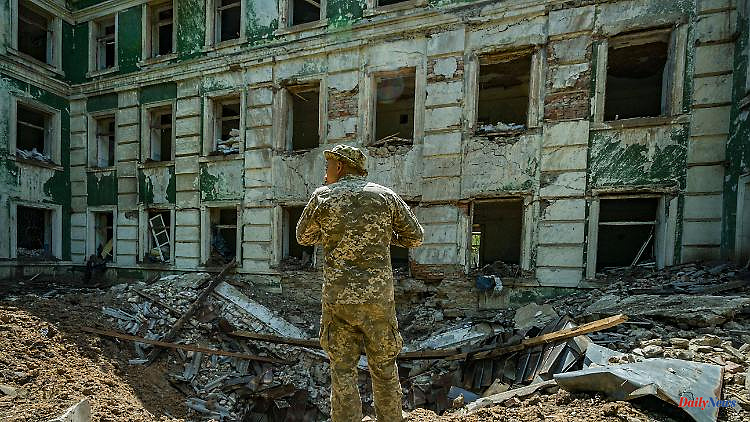 According to the Ukrainian defense minister, Kyiv has had to mourn many victims in the Donbass: Every day, 500 Ukrainian soldiers are wounded in the fierce fighting around Sievjerodonetsk and Lysychansk. But Russia, which wants to destroy "all houses", is also reporting "high losses".

Every day, Ukraine records "up to 100 soldiers killed and up to 500 wounded" in the fighting with the Russian army. Ukrainian Defense Minister Oleksiy Reznikov said the situation on the front lines in the eastern Donbass region was difficult.

Both sides are currently fighting fiercely in the Donbass, especially around the cities of Sievjerodonetsk and Lysychansk. These are the last cities in the Luhansk region that Russia has not yet conquered. Sievjerodonetsk is now "largely" under Russian control, according to Luhansk governor Serhiy Gajday on Wednesday. The neighboring city of Lyssychansk, on the other hand, is still fully controlled by the Ukrainian army.

Taking the two cities would allow Moscow to advance towards the major city of Kramatorsk in the Donetsk region. This would bring the Kremlin a decisive step closer to its goal of completely conquering the Donbass.

According to Zelenskyy, too, the fate of the Donbass region will be decided in Sieverodonetsk. "This is a very tough, very difficult battle," said Zelenskyj in a video message on Wednesday evening. Selenskyj reported heavy fighting in Sievjerodonetsk. It is probably one of the most difficult battles in this war. "In many ways, the fate of our Donbass will be decided in Sieverodonetsk," he added.

"The Russians are shooting at everything, they're destroying all the houses in Sieverodonetsk, with tanks and artillery," Gaiday said on Wednesday. Only the industrial area "still belongs to us". However, Ukraine could quickly regain control of the city with Western weapon systems, Gajdaj said on Thursday. Once the Ukrainian army has long-range artillery, Ukrainian special forces could "clean up the city in two to three days." 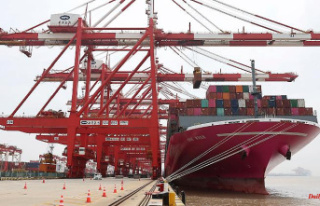