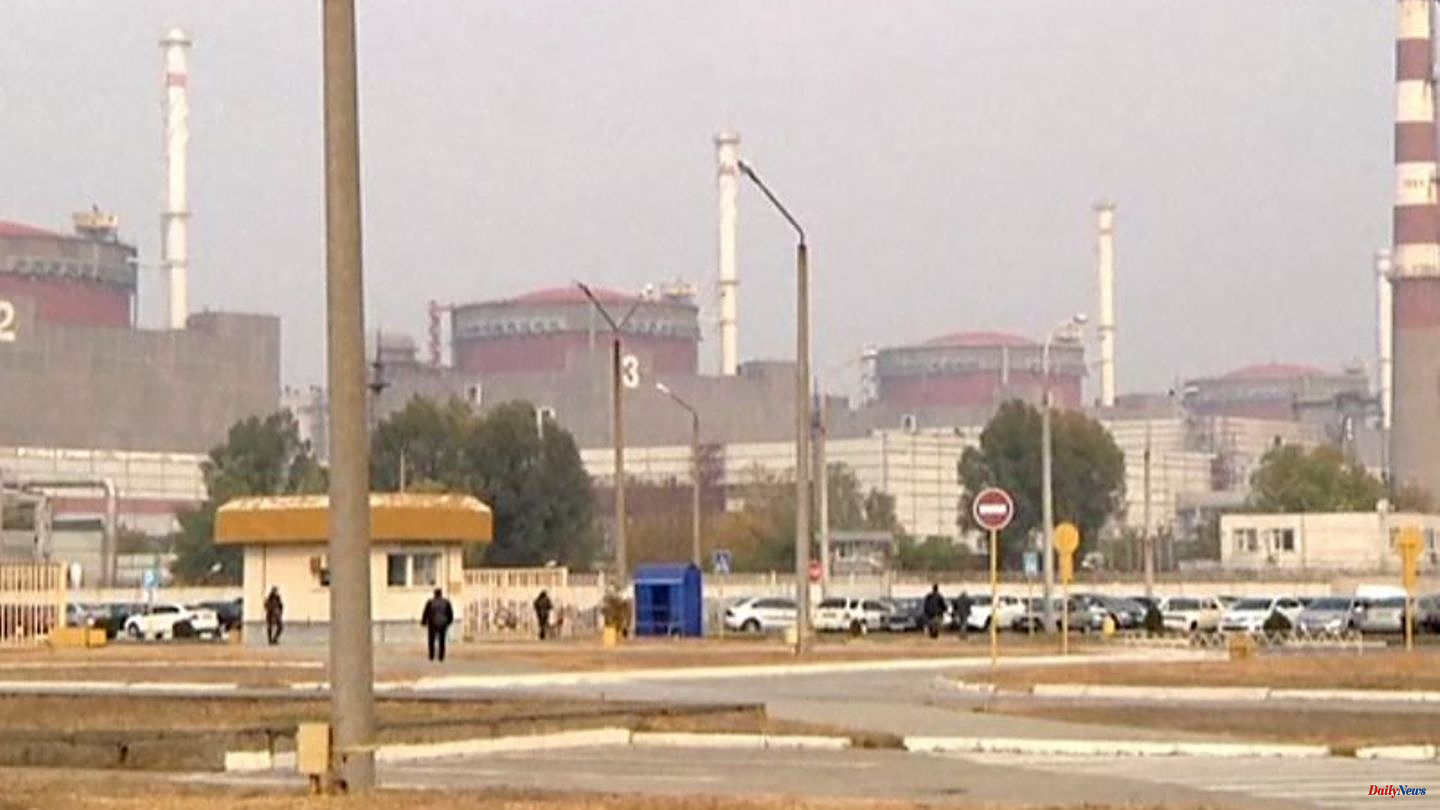 According to British information, Russia's war of aggression is entering a new phase. The British Ministry of Defense expects the heaviest fighting to shift to a nearly 350-kilometer-long front line that stretches southwest near Zaporizhia to Cherson and thus runs parallel to the Dnieper River. This was announced by the ministry in its regular intelligence update on the Ukraine war. In Zaporizhia is a Russian-occupied Ukrainian nuclear power plant, the most powerful in Europe. Kherson is connected to the occupied Crimean peninsula of the Black Sea by a strategically important railway line.

In anticipation of Ukraine's counteroffensive or in preparation for a possible attack, Russian forces were almost certainly massing in southern Ukraine, the British wrote. Long Russian military convoys continued to move southwest away from Ukraine's Donbass region. Military equipment is also said to have been brought to Crimea from the Russian-held areas of Melitopol, Berdiansk and Mariupol, as well as via mainland Russia via the Kerch Bridge. 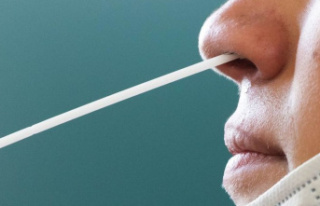