The group "The Squad", attacked by Republicans as "radical left", defends its seats in the election to the House of Representatives. 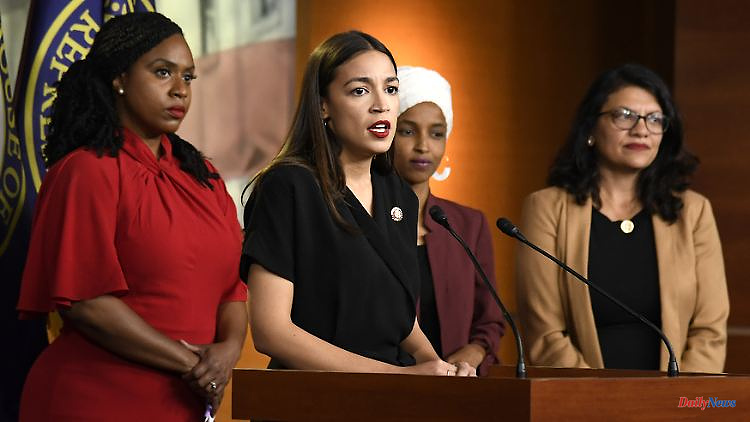 The group "The Squad", attacked by Republicans as "radical left", defends its seats in the election to the House of Representatives. The six Democrats, including left-wing Congressman Alexandra Ocasio-Cortez, clearly defeat their Republican challengers.

The Democratic US MPs around Alexandria Ocasio-Cortez, who are known for their left-wing positions, have defended their seats in the general election. According to preliminary figures and forecasts from US media, the six members of the group known as "The Squad" clearly prevailed against their Republican challengers on Tuesday. In addition to New Yorker Ocasio-Cortez, these include Ilhan Omar from Minnesota, Ayanna Pressley from Massachusetts, Rashida Tlaib from Michigan, Cori Bush from Missouri and Jamaal Bowman from New York.

Among other things, MEPs advocate better health insurance coverage and the "Green New Deal" for more renewable energies. Republicans attack them as "radical leftists" who wanted to bring socialism to America.

A left-wing politician also prevailed in the race for the Senate seat in the state of Pennsylvania: According to US broadcasters, Democrat John Fetterman won against Republican Mehmet Oz on Tuesday. This increases the chances of President Joe Biden's party to gain its wafer-thin Senate majority in the midterms defend. According to the broadcasters CNN, Fox News and NBC, after counting more than 90 percent of the votes, Fetterman came to almost 50 percent, Oz to around 48 percent. The Republican Pat Toomey, who is retiring from Congress, previously held the hard-fought Senate seat. It was therefore the first Senate mandate to switch from one party to another on election night.

On the other hand, Republican J.D. Vance won a Senate election in the state of Ohio. The financial investor and bestselling author ("Hillbilly Elegy") prevailed against the Democrat Tim Ryan, who had hoped for a surprise success after a committed election campaign.

In the race for the future Senate majority, a few duels in states such as Arizona, Georgia, Nevada and Wisconsin will be decisive. It could be days - and even a month in Georgia because of a runoff rule - before the winners are determined. 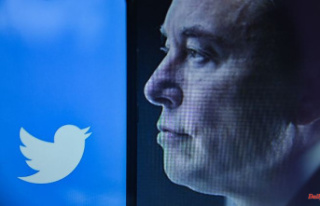