The debate about longer lifetimes for German nuclear power plants is becoming a political stress test, especially for the Greens. 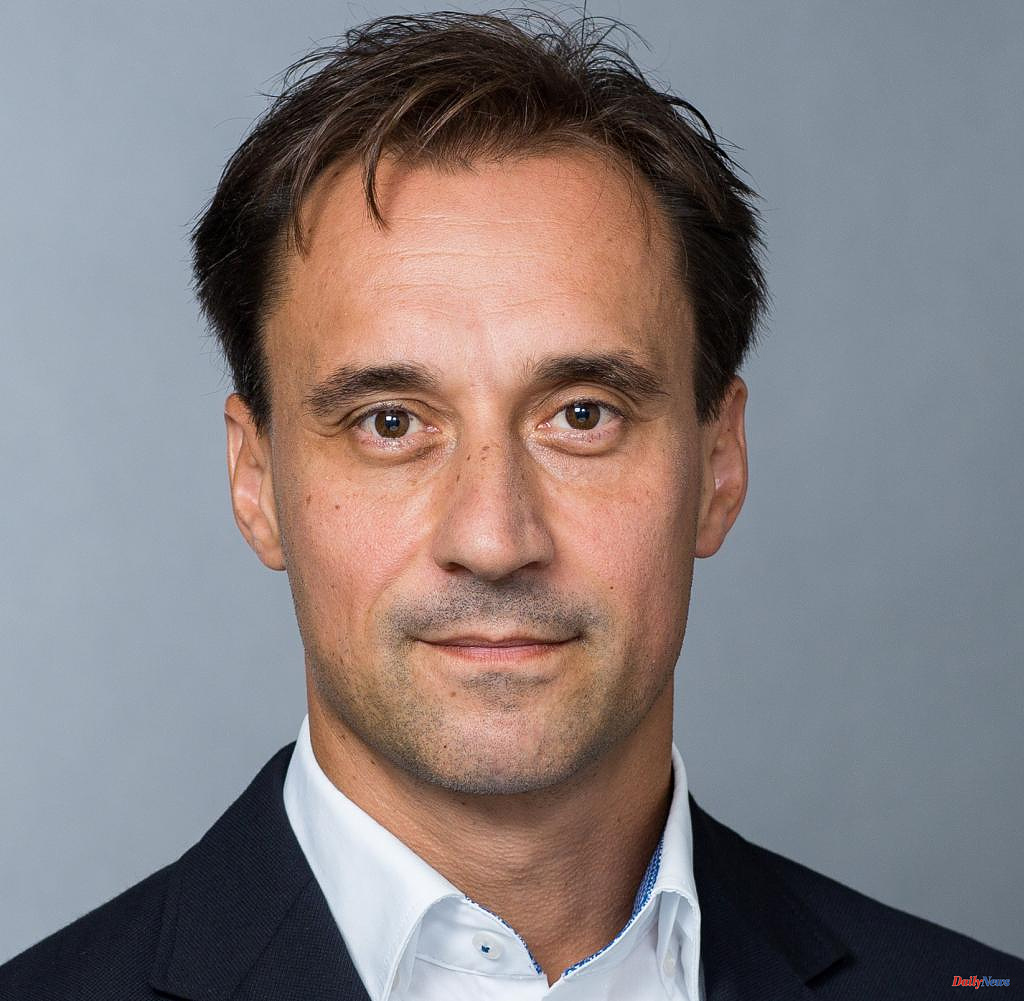 The debate about longer lifetimes for German nuclear power plants is becoming a political stress test, especially for the Greens. At the core of the conflict is whether a time-limited "stretching operation" with previous fuel rods is sufficient in the energy crisis - and whether this is compatible with the exit plan of the traffic light federal government and party decisions of the Greens.

Actually, the last three nuclear power plants Isar 2 in Bavaria, Neckarwestheim 2 in Baden-Württemberg and Emsland in Lower Saxony should go offline by the end of 2022. They contribute around six percent to German power generation. Bundestag Vice President Katrin Göring-Eckardt (Greens) referred to the ongoing stress test by the Federal Ministry of Economics and Climate Protection. She told "t-online" the following conditions: "But it will certainly apply: no extension of service life, no new fuel rods."

At the same time, she indicated openness to an exception for the Isar 2 nuclear power plant in Bavaria: "No new nuclear power plants will be put into operation, and all three existing ones will certainly not run longer," says Göring-Eckardt. The discussion as to whether Isar 2 would have to run longer if necessary was "a Söder problem," she said, referring to Bavaria's Prime Minister Markus Söder (CSU).

So far, it is unclear whether the Greens will also deal with the result of the stress test in a party-political manner. The state leader of the Greens in Schleswig-Holstein, Steffen Regis, emphasized in an interview with WELT that the resolution was "clear and clearly fixed again with the party's basic program for 2019". Regis deduces from this: "A fundamental exit from the nuclear phase-out in the sense of a several-year extension, restarting or ordering new fuel rods is unthinkable."

It must be clearly separated in the debate about "stretching operation": "What needs to be considered, and that is what the so-called stress test is about, is a 'stretching operation' in the Isar 2 nuclear power plant that lasts weeks or at most a few months," says Regis. To do this, the results of the investigation by the Ministry of Economics would have to be awaited and then professionally assessed to determine whether such a measure was absolutely necessary for Bavaria's energy security.

The decisive question is whether the conditions of the Greens - i.e. a stretching operation lasting several weeks with previous fuel rods - are sufficient to survive the winter period without failures.

According to the energy supplier and nuclear power plant operator EnBW in Baden-Württemberg, only a short stretch operation with old fuel rods is possible. "If it takes longer than a few weeks, you have to get fuel rods," stressed EnBW boss Frank Mastiaux to the Düsseldorf Business Journalists' Association. It takes twelve to 18 months to deliver in normal operation.

The traffic light coalition partner FDP and the opposition Union are increasing the political pressure. You want to significantly extend the runtimes. FDP parliamentary group leader Christian Dürr, for example, is pushing for new fuel rods to be ordered in the next few weeks. One should "agree on an extension of the service life of the German nuclear power plants until spring 2024," Dürr told the "Spiegel".

Federal Minister of Finance Christian Lindner (FDP) also called on Federal Minister of Economics Robert Habeck (Greens) in the “Bild am Sonntag” to stop electricity production using gas “so that the gas crisis does not lead to an electricity crisis”. Germany must get other power capacities. "There is much to be said for not shutting down the safe and climate-friendly nuclear power plants, but using them until 2024 if necessary," says Lindner.

The Greens co-chairman Ricarda Lang contradicted the FDP leader: “What Christian Lindner wants is nothing more than the return to nuclear power. And that will definitely not happen with us," said Lang in the ZDF summer interview.

"To this day we continue to generate electricity," says the parliamentary manager of the Union faction, Thorsten Frei (CDU). The decisions could have been made months earlier, because a time window is also closing for ordering the fuel rods.

The Greens get support from the SPD and the Left Party. "Even a stretching operation does not really help us against the gas shortage," said SPD leader Saskia Esken of the "Neue Osnabrücker Zeitung". This would also be anything but certain, as France shows, where a number of reactors are currently not connected to the grid. Left Vice Lorenz Gösta Beutin spoke of a "ghost debate". He criticized on ZDF "that many sense the opportune moment to step out of the nuclear phase-out and ultimately not just do stretching, but push through an extension of the service life".

The President of the Federal Office for the Safety of Nuclear Waste Management, Wolfram König, provides argumentation help, who speaks out against extending the service lives of nuclear power plants and refers to safety and disposal risks. "In both cases, the costs to society as a whole for continued operation of the systems would be considerable," says König in the "Frankfurter Allgemeine Sonntagszeitung".

According to an Insa survey for "Bild am Sonntag", 54 percent of the Greens voters are in favor of extending the service life in order to make the energy supply less dependent on Russian gas. In the general population, 70 percent are in favor of an extension. The party only helps the mood to a limited extent: It differentiates more sharply - between permissible "stretching operation" and unacceptable "extension of the running time".

1 Formula 1: Verstappen wins in Hungary - Ferrari's... 2 European Football Championship 2022: a summer fairy... 3 Prince Charles: Did he accept money from Osama Bin... 4 Moments in TV history: "Mother gave a wonderful... 5 Energy: The gas levy and the social question: The... 6 Organ donation: A new chance at life - our way through... 7 Motivation: Overly long to-do lists: How to get tasks... 8 Luxury Watches: The incessant price rise of Rolex... 9 British Royals: Duchess Kate sails off Plymouth with... 10 An ode to the outdoor pool 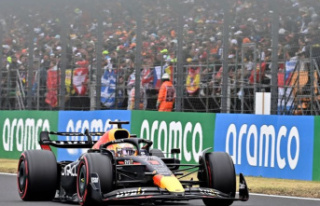