This will take revenge: The plan for the Corona autumn falls short

At least the federal government is early this time: it will already present a plan for the Corona autumn in the summer. 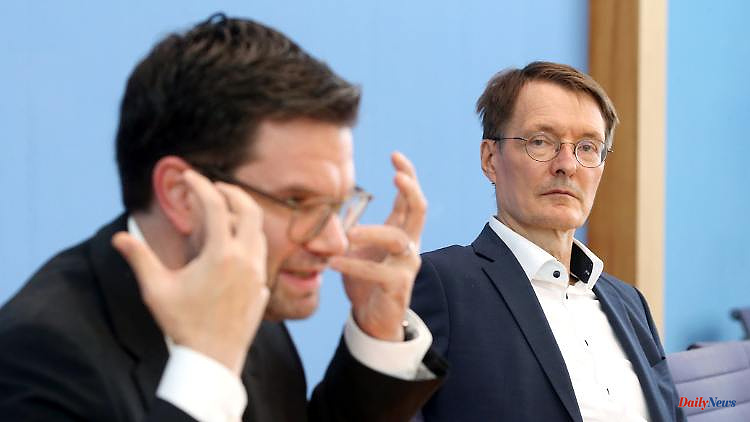 At least the federal government is early this time: it will already present a plan for the Corona autumn in the summer. And the set of rules is very simple. So simple that there is no yardstick for when to raise an alarm. This is a mistake of weakness.

After two and a half years of Corona, one has to say in retrospect: the federal government sometimes went too far, it regulated too much, curtailed too much freedom and had to correct itself. The new federal government wants to avoid this type of error at all costs - also under pressure from the FDP. Unfortunately, it falls short at one crucial point: There are no nationwide criteria for when and why which alarm level should apply in the future. This is a mistake that will take revenge.

But at least: For the first time, the federal government has a plan for the Corona autumn and winter in summer. Basically it is also good that the plan is very simple: many serious interventions have been completely sorted out and are no longer possible, lockdowns for example or comprehensive school closures. And each federal state regulates the modest rest of the possible measures on its own.

Each federal state decides whether masks are compulsory or access restrictions, and as long as the next corona wave doesn't break all dams, that's right. Infections are not the same everywhere, and there are still gaps in vaccination coverage across countries.

The traffic light coalition has pulled together for the new regulation. The heated argument about the instrument of an allegedly dictatorially encroaching mask requirement did not deter them, but the compromise took some time. Nevertheless, the federal government remains guilty of one thing, and actually it is one of the most important things: What actually triggers the restrictions? From when and on what grounds does the alarm apply in the event of an emergency?

Fortunately, the mere number of cases is no longer the case, it would be an outdated standard. Corona has certainly not lost all terror. But the tens of millions of vaccinations and diseases have changed the situation so much that a lot would have to happen for the hospitals to collapse and thousands of deaths to die.

But it doesn't work entirely without scale either. Each state should decide for itself. This is a mistake made out of weakness - weakness of the federal government. Because you can already guess: In the end there are 16 different definitions of how dangerous Corona is at which point. And 16 state heads of government who blame each other and perpetuate the dispute in society? That can not be. 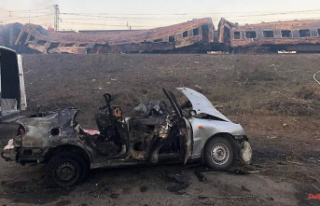 The day of the war at a glance: dead in attack on...