Those were the five main mistakes made by the German authorities

No commemoration ceremony without relatives of the victims: For the Office of the Federal President and the Federal Government, the refusal of the relatives of the eleven Israeli Olympic participants murdered on September 5, 1972 in Munich to take part in the planned state ceremony is a slap in the face. 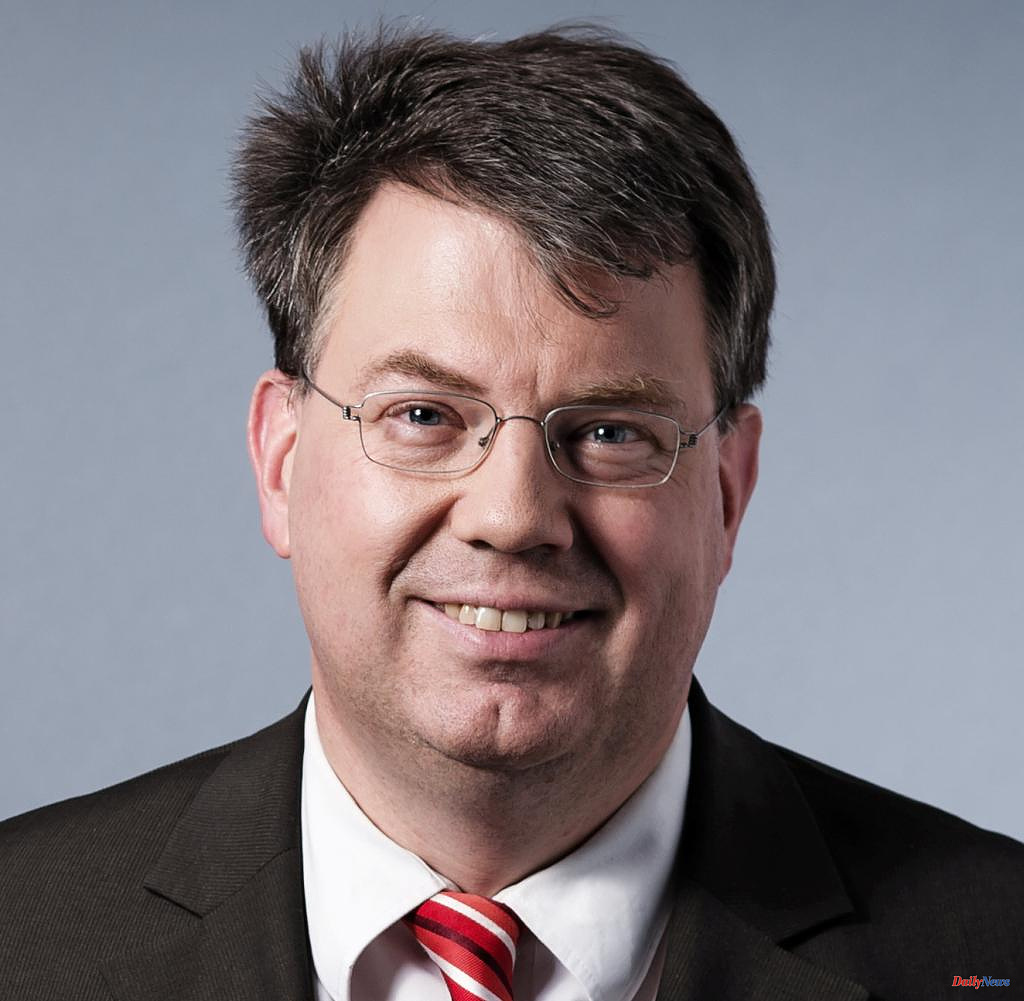 No commemoration ceremony without relatives of the victims: For the Office of the Federal President and the Federal Government, the refusal of the relatives of the eleven Israeli Olympic participants murdered on September 5, 1972 in Munich to take part in the planned state ceremony is a slap in the face. Whether the situation can still be saved is currently open.

It is therefore important to determine what exactly were the main mistakes made by the authorities responsible at the time. Because of course the responsibility for the attack lay with the Palestinian terrorists and their clients. Nevertheless, the Germans are partly to blame for the failure of the rescue operation.

The concept for the Summer Olympics in Munich was a great success that worked well until the eve of the attack. The safety concept, which relied on restraint, made a significant contribution to this. The responsible authorities were well aware that there were dangers from terrorists. However, the focus was entirely on possible attacks against celebrities.

It should have been clear to Munich's police chief Manfred Schreiber, at the latest since the attack on an El Al plane at Riem Airport in February 1970, that every Israeli was a potential target for Palestinian terrorists. The fact that the Mossad secret service did not demand any additional protection for the Israeli team does not exonerate him or his employees: the Munich police were responsible for the safety of the Olympic participants.

Not even the fact that the officials were completely overwhelmed during the first hostage-taking in the Federal Republic on August 4, 1971 led to a rethinking at Schreiber. There was no "plan B" for the safety of the "merry games". An unbelievable omission.

Responsible for the second major error was Schreiber's deputy, Georg Wolf. On September 5, 1972, at exactly 11:09 a.m., he renewed the blackout on the hostage-taking that had already been imposed at 6:37 a.m. – and then didn’t make sure that it was actually implemented. On the contrary, several TV stations from different countries broadcast live from the Olympic Village around the clock. The terrorists in the occupied Israeli quarters could therefore follow on their televisions how the police were preparing.

This mistake is completely incomprehensible, because all, but absolutely all TV and radio signals from the Olympic Village ran through a central control point, the German Olympic Center - and that's where Bundespost officials sat at the controls. Vice President Wolf could have simply instructed that television images and sounds should no longer be passed on. He did not do it.

Presumably shortly before 8 a.m. German time on September 5, 1972, the commander of the Israeli anti-terrorist unit Sayeret Matkal, Ehud Barak, learned of the attack on the Israeli team. He immediately called his line manager, Aharon Yariv, head of the Aman military intelligence service: “We are ready to go. There's no chance that the Germans can do it, they don't even know what they have there.” It would have taken four to five hours for his troops to arrive in Munich.

Yariv called Bonn, apparently several times, but got a refusal from an (unknown) skeptic. The Aman boss passed on to Barak: They had spoken to the Germans and heard: "It is completely unthinkable to use foreign units whose armed forces are subject to another state sovereignty, and that on German soil, to carry out an operation that is also against the Basic Law goes.” That is formally correct, but of secondary importance in such an exceptional situation.

Even if Sajeret Matkal had been deployed instead of German officials, there would have been no guarantee that a catastrophe would not have occurred later in Fürstenfeldbruck, when all nine Israeli hostages and a police officer were killed in a wild shootout. But the Israelis were far better trained and equipped for the task than the improvised German strike force.

At 10:04 p.m. on September 5, 1972, the Crisis and Police Task Forces knew that the perpetrators were eight terrorists. But this information was not passed on to Fürstenfeldbruck, the air force base where the hostages were to be freed by force. There were only five insufficiently trained "precision shooters" on standby, who also had no radio contact with each other.

The Israelis would have provided at least 16 trained snipers - and that's how all other Western anti-terrorist units have been doing since then: If at all possible, two men per terrorist. That evening, the Munich police had nine shooters with NATO G-3 assault rifles and telescopic sights – but only five of them were in Fürstenfeldbruck.

After the Fürstenfeldbruck disaster with nine murdered hostages (in addition to the two murdered Moshe Weinberg and Yossef Romano in the Olympic Village) and one dead policeman (the five Palestinian hostage-takers who were shot do not count as victims), at least four high-ranking people had to resign: Federal Minister of the Interior Hans -Dietrich Genscher and his Bavarian colleague Bruno Merk as well as police chief Schreiber and his deputy wolf.

Genscher and Merk offered their resignations, although they bore no personal responsibility for the disaster. But Chancellor Willy Brandt and Bavaria's Prime Minister Alfons Goppel refused. Schreiber and Wolf, who were directly responsible for the events, rejected consequences.

But that's not all: as early as September 20, 1972, the federal government presented a "documentation about the incidents in Munich" - at a time when the special commission of the LKA Bavaria had just started their investigations, only a few witness statements were available and not even the summary Forensics report.

Nevertheless, the "documentation" already formulated a blanket acquittal: The "examination" had shown that "what was possible given the situation, appropriate action was taken and the right decision was made". That was grotesque. But the responsible committee of the Bundestag expressed "its confidence in all those responsible" and thanked them "for their level-headed commitment".

No federal government since 1972 has officially withdrawn this "documentation" and apologized for the failure of the officials responsible at the time. Faced with such a cynical approach, the anger of the victims' relatives is understandable. It remains to be seen whether the muddled situation can be saved in time for the anniversary on September 5, 2022.

1 Sempé, in an interview in 2019: "I would have... 2 Tariffs: train drivers in Great Britain on strike... 3 'In the coming weeks': US will send ships... 4 Lindner's "free mentality" and the... 5 Gas and electricity consumption: How Habeck now wants... 6 Stop for tourist visas: Selenskyj wants EU travel... 7 The world grows too many hops - and Germany continues... 8 Violation of calibration law: Tesla illegally operates... 9 When container giants run aground off Wangerooge 10 Kiaboys: Viral trend celebrates car thieves with USB... 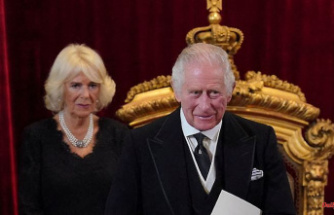 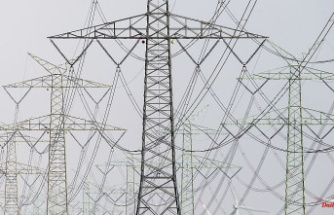 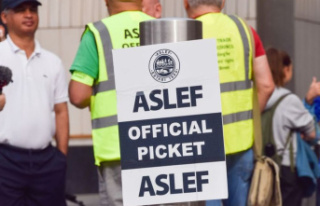