Following the Supreme Court ruling, states now have the freedom to allow, restrict or ban abortion. 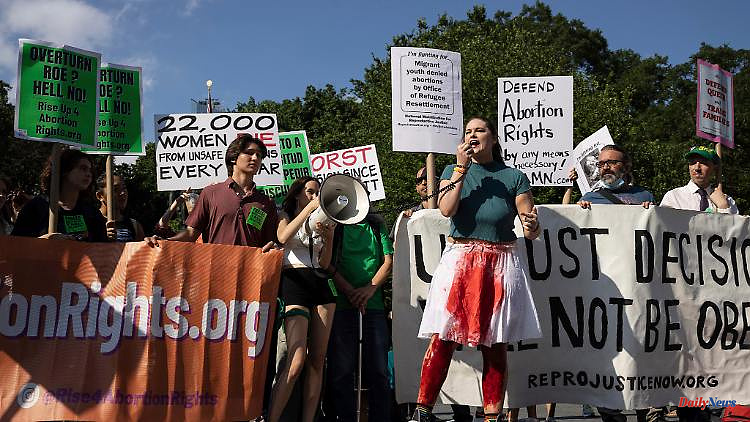 Following the Supreme Court ruling, states now have the freedom to allow, restrict or ban abortion. As a result, abortion bans were announced on the same day in seven conservative-governed states.

Thousands of people across the country took to the streets after the US Supreme Court ruled against abortion rights across the country. There were demonstrations on Friday (local time) in Washington, Miami, Houston and dozens of other cities. In Saint-Louis, abortion advocates demonstrated in front of the last clinic in the state of Missouri that still performed abortions. Shortly after the court decision, Missouri declared an abortion ban.

The Supreme Court had previously overturned the landmark judgment that had been in force across the US for five decades and that had made history with the designation "Roe v. Wade". This means that the individual states are now free to allow, restrict or ban abortion altogether. As a result, abortion bans were announced on the same day in seven conservative-governed states.

The decision is a consequence of Republican Donald Trump's tenure as US President: Trump appointed three new constitutional judges, so that conservative lawyers on the Supreme Court now have a clear majority of six of the nine judges. Trump celebrated the verdict as God's decision. Trump had already announced during the 2016 election campaign that he would nominate constitutional judges who would work to end "Roe v. Wade". In doing so, he secured the votes of conservative Christians in particular.

US President Joe Biden, on the other hand, spoke of a "tragic mistake" by the Supreme Court that stemmed from an "extreme ideology". "The health and lives of women in this country are now in danger," said the Democrat, warning that other hard-won rights such as contraceptives or gay marriage could be overturned next.

"It's hard to imagine living in a country where women aren't respected as human beings," protester and mother-of-two Jennifer Lockwood-Shabat said outside the Supreme Court building in Washington.

The decision of the Supreme Court restores the legal situation in the USA from 50 years ago: Although abortions are not automatically illegal, the individual US states are free to allow abortions, restrict them or ban them altogether.

Meanwhile, US Secretary of State Antony Blinken assured that the US government will continue to advocate for the right to family planning worldwide despite the court ruling. Under President Joe Biden's administration, the State Department will remain committed to ensuring that people around the world have access to "reproductive health care" and family planning, Blinken said. 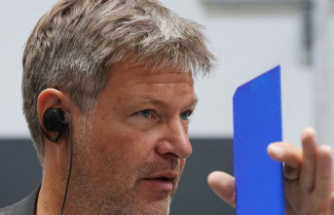 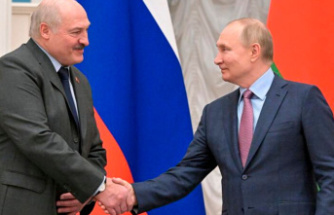 Dictator loyal to Russia: Putin's helpers: Lukashenko is coming under pressure in the Ukraine war 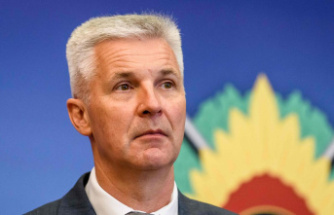 Nord Stream 2 and peace negotiations: This is how Eastern European politicians think about the theses of former Chancellor Schröder 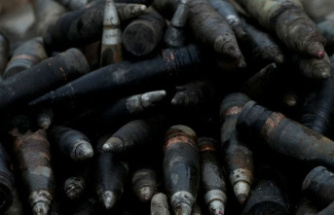 Ukraine War: Pentagon: Up to 80,000 Russians killed or injured 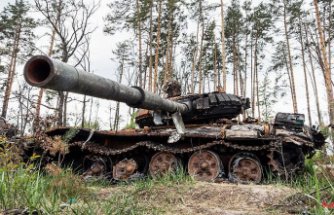 Authorities see Ukraine at an advantage: Pentagon estimates: Up to 80,000 Russians injured or killed
BREAKING NEWS 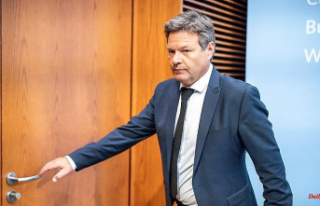 How to call for energy saving?: Habeck's communication...