The war in Ukraine is also an information war. 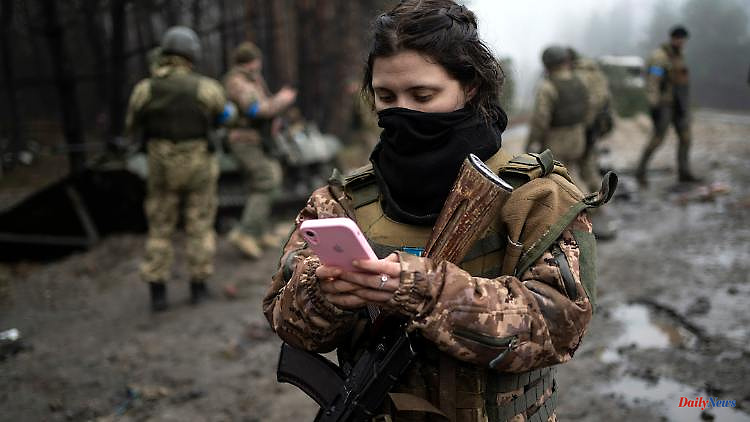 The war in Ukraine is also an information war. Ukrainian authorities are warning of threatening messages received by members of the armed forces on their mobile phones. The messages also mention private data of cell phone owners.

According to the Ukrainian Defense Ministry, Russia is increasingly sending threatening messages to Ukrainian soldiers' mobile phones. The text messages called for people to lay down their arms and surrender, according to a statement published on Wednesday. According to this, the military members receive the messages via SMS and messenger services such as Telegram, Signal or Whatsapp.

The messages contained information about the alleged whereabouts of the person addressed. There are threats of rocket attacks on the homes of the mobile phone owner and his family. Among other things, the first and last name of the person, tax number, place of residence and sometimes data on the size and composition of the family would be mentioned.

However, the personal data is often out of date, which is why it is clear that it is a matter of manipulation, according to the statement. According to the ministry, the threats aim to undermine the morale of the armed forces and thus destabilize the country.

The nature of this psychological warfare is not new. According to the AP news agency, Ukrainian military personnel have been subjected to repeated threats and disinformation campaigns since the fighting in eastern Ukraine began in 2014. A major cyber attack also preceded Russia's invasion of Ukraine in February. A day before the war began, many Ukrainian government websites were down. At the same time, members of the armed forces received text messages urging them to flee.

According to research by AP, the mass messages are probably sent using so-called IMSI catchers. The devices simulate a cellular network and are also used by US law enforcement agencies to track suspect cell phones. 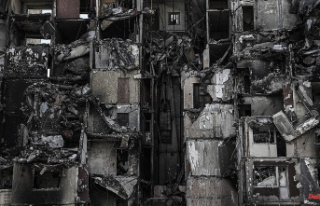 Russia must lose: If the West falls out, Ukraine is...