"To each his own": Ministry of Defense examines military police motto

The motto of the military police "suum cuique" ("To each his own") actually goes back to Roman philosophy. 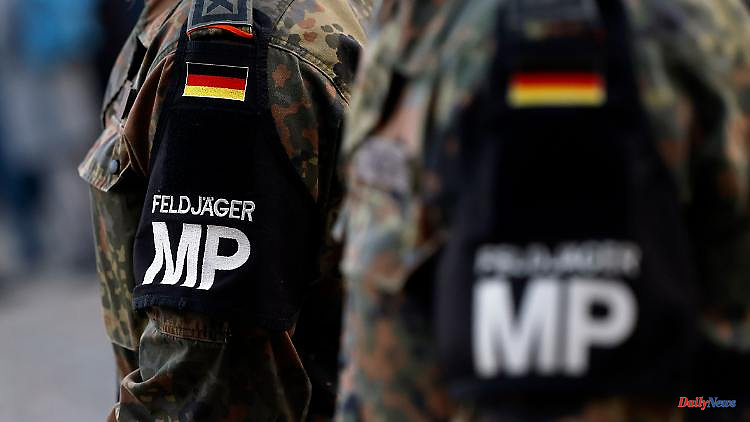 The motto of the military police "suum cuique" ("To each his own") actually goes back to Roman philosophy. However, the term was also misused by the National Socialists. The Ministry of Defense is now checking whether the military police of the Bundeswehr can continue to use the statement.

The Federal Ministry of Defense is examining the compatibility of the Latin motto of the military police with regulations on symbols discredited by the Nazi era. For the Bundeswehr there is "a very clearly defined traditional decree," said a spokeswoman in Berlin. The ministry will “check the whole thing”. There are no results yet.

The Feldjäger are the military police of the Bundeswehr. They use the Latin phrase "suum cuique" ("to each his own") in badges worn on a beret, for example. The term goes back to Roman philosophy and actually describes a classic principle of justice. However, it was misused by the National Socialists and stood over the entrance to the Buchenwald concentration camp near Weimar.

The ministry spokeswoman did not want to comment on the duration and possible result of the test. However, the Bundeswehr has proven that it is capable of "changing even longstanding traditions". The traditional decree was "completely revised" in 2018. There are "very clear criteria and standards" against which the military police motto is now measured.

The revised traditional decree was put into effect in March 2018 by the then Federal Defense Minister Ursula von der Leyen. It stipulates that the Bundeswehr's own history should be the focus in future when it comes to cultivating tradition. The decree states, among other things: "The criminal Nazi state cannot justify tradition. For the armed forces of a democratic constitutional state, the Wehrmacht as an institution is not worthy of tradition." Showing National Socialist symbols and signs is expressly forbidden. 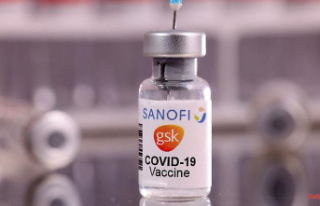