The British government has a lot to deal with - for months, scandals surrounding sexual assault and lockdown parties have been causing unrest among Conservatives. 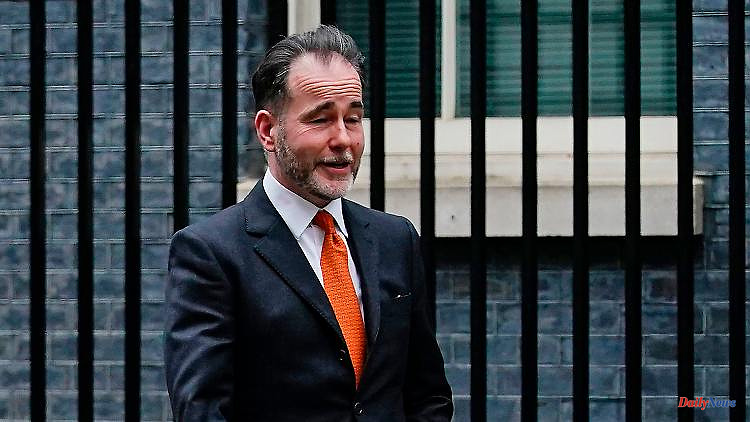 The British government has a lot to deal with - for months, scandals surrounding sexual assault and lockdown parties have been causing unrest among Conservatives. Now a senior party friend of Prime Minister Johnson is leaving his post. He admits to 'embarrassing' two men at a club.

A sex scandal is once again weighing on the Conservative British government: the Deputy Parliamentary Secretary of the Tory Party, Chris Pincher, has submitted his resignation because of sexual harassment. According to British media reports, the 52-year-old sexually harassed two men, including a member of parliament, in a London private club. They then complained to the conservative party leadership.

In his resignation letter, Pincher said he "drank far too much" during Wednesday night's incident. He apologized for "embarrassing" himself and others. A spokesman for Prime Minister Boris Johnson said the Prime Minister had accepted the resignation and "thinks he was right to resign". Such behavior is "unacceptable" and Johnson supports a complaint from those affected. The prime minister is already under pressure from a series of scandals.

While Pincher is stepping down as deputy parliamentary secretary, he intends to remain an MP. The opposition reacted with outrage: "It is out of the question for the Conservatives to sweep potential sexual abuse under the rug," wrote Labor Party Vice-President Angela Rayner on Twitter. Johnson must explain why Pincher can remain a Tory MP. Moral standards have been "completely eroded" under Johnson's government, and the conservative party is deep in "filth and scandals," criticized Rayner.

In addition, there is the scandal surrounding alcohol-fueled parties at the seat of government during the corona lockdown, which brought Prime Minister Johnson an internal party vote of no confidence. Johnson narrowly survived last month's vote. 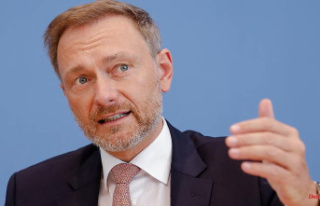