So the extension was worth it: After tough wrestling and an additional 36 hours, the representatives of 200 countries agree on a fund to deal with climate damage. 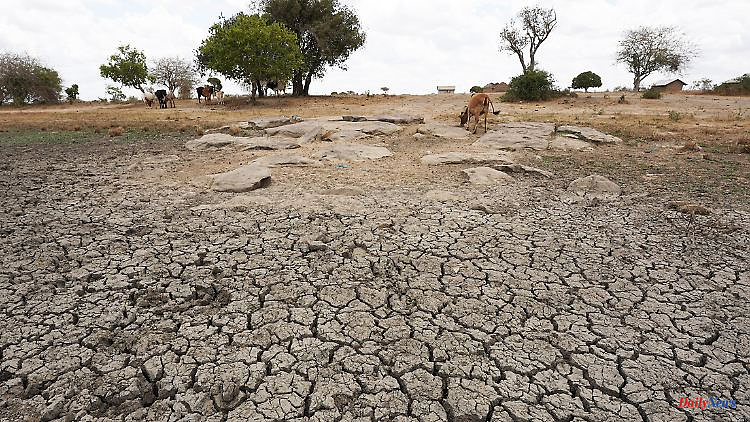 So the extension was worth it: After tough wrestling and an additional 36 hours, the representatives of 200 countries agree on a fund to deal with climate damage. Developing countries should benefit. However, it is unclear who pays and how much.

The world climate conference in Egypt agreed for the first time on a common pot of money to compensate for climate damage in poorer countries. The representatives of around 200 states decided on the new fund early on Sunday morning. However, the necessary approval of the final declaration was still pending.

The aim is to cushion the inevitable consequences of global warming, such as increasingly frequent droughts, floods and storms, but also rising sea levels and desertification.

The first plan is to set up a transitional commission to draw up recommendations. This will then be discussed at the next UN climate conference in Dubai at the end of 2023. The Commission is to be made up of 10 representatives from the industrialized countries and 13 from the developing countries.

The conflict was also postponed as to whether emerging countries with high emissions and strong economic power such as China should also be among the contributors. The Chinese representative had recently insisted that his country had the status of a developing country and would not pay.

The question was the biggest point of contention throughout the two-week conference in Sharm el Sheikh, which was extended by around 36 hours. The resolution does not mention any sums for the new compensation fund, nor who exactly should pay in. Developing countries that are particularly at risk are to be favoured. The EU in particular had insisted on this limitation.

1 Unsuitable for fatigue syndrome: sports therapy could... 2 Only two federal states want it: social association... 3 "Aid package is not enough": hospital boss... 4 Help for the soul: How do I find a therapy place? 5 The USA in the abortion chaos: At some point June... 6 Poorer countries get compensation: COP27 results leave... 7 "Aid package is not enough": Hospital boss... 8 Farewell after 16 Formula 1 years: Sebastian Vettel's... 9 Poverty and child labour: How the Taliban are stealing... 10 Sea level rise and erosion: Rocky coasts are also... 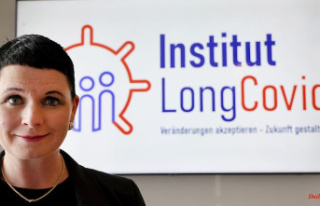