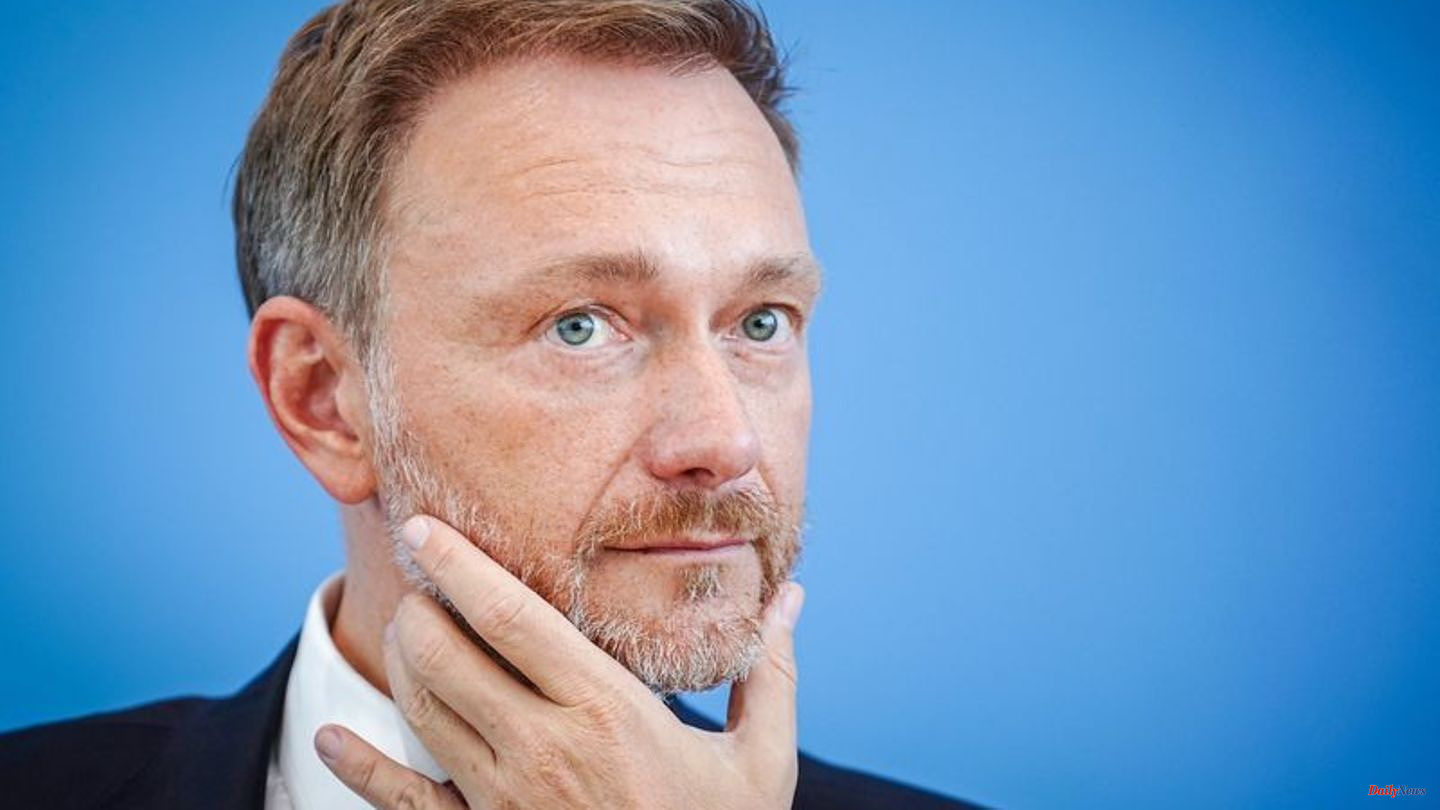 "There are no funds available in the financial planning for a continuation of the 9-euro ticket," said the FDP politician of the "Augsburger Allgemeine". "Every euro would have to be mobilized elsewhere through cuts."

In general, he is not convinced of a "free mentality à la unconditional basic income" in local public transport either. "Any tax subsidy for a ticket that doesn't cover the costs means redistribution.

People in rural areas who don't have a train station nearby and who rely on their cars would subsidize cheap local transport. I don't think that's fair."

1 German suspects are not extradited to Australia 2 Should Goethe's "Faust" be required... 3 Event: Ravers celebrated on an ex-rocket base: Positive... 4 Ludwigshafen: Fire brigade saves six people in a house... 5 “People also buy because they want to treat themselves” 6 Gaza: what is the Islamic Jihad, whose leaders have... 7 Rhineland-Palatinate: the police are investigating... 8 Arrival of Blinken in Africa to thwart Russian influence 9 North Rhine-Westphalia: child releases the handbrake... 10 National team: basketball players start without Weiler-Babb... 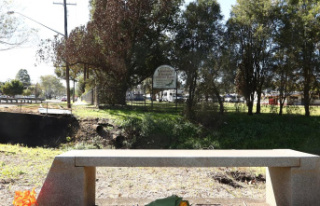 German suspects are not extradited to Australia