According to forecasts, electricity and gas prices will rise significantly at the turn of the year. 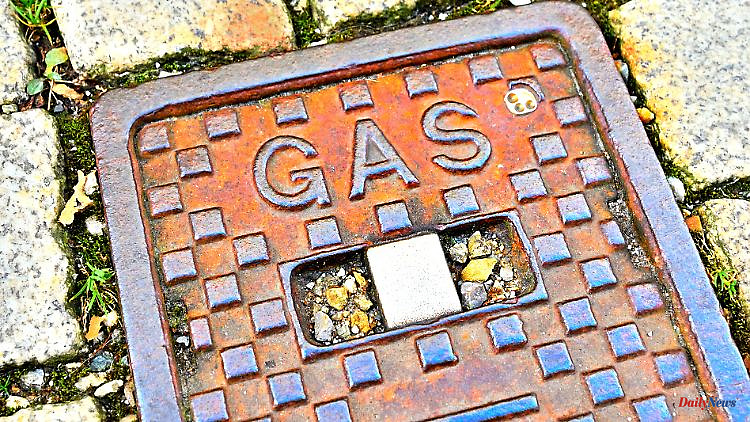 According to forecasts, electricity and gas prices will rise significantly at the turn of the year. The federal government wants to close the often criticized "winter gap" in the energy price brakes, which extend retrospectively.

With the gas price brake, citizens and companies should also be relieved retrospectively for January and February 2023. What has been clear so far is a relief from March 2023 to spring 2024. As can be seen from the draft law, the relief amount determined for the month of March is to be extended to the months of January and February "retrospectively", so to speak. This procedure is also planned for the electricity price brake.

The parliamentary group leader of the Greens, Katharina Dröge, had already declared on ntv on Monday that the citizens would be relieved of gas, just like electricity, at the turn of the year. "They will all - if so, then retrospectively - also apply to January 1st and thus relieve the burden on citizens throughout the next year," said Dröge in "ntv Frühstart".

The federal government is reacting to the sharp rise in energy prices with energy price brakes worth billions and wants to cushion the burden on private households and companies. In a first step, the Bundestag and Bundesrat decided on a December one-off payment. With the gas price brake, households and small and medium-sized companies are to receive a guaranteed gross gas price of 12 cents per kilowatt hour for 80 percent of their previous consumption. The contract price should apply to the remaining 20 percent of consumption.

For district heating, the guaranteed gross price should be 9.5 cents. A gas price brake is also planned for industry, starting in January. These large consumers are to receive a guaranteed price of 7 cents per kilowatt hour net for 70 percent of their previous consumption. The relief for industry is subject to conditions. In principle, no dividends may be paid during the period of the stabilization measure, according to the draft. By far the largest part of the energy price brakes is to be financed via a "defense shield" with a volume of up to 200 billion euros, and the federal government is incurring new debts.

According to the draft, Russia’s war of aggression against Ukraine, which violates international law, has continued to aggravate the situation on the energy markets in Germany and Europe over the course of 2022. In particular, the recent very large price increases for natural gas and heat represent a "considerable, sometimes existential burden" for the population and companies in Germany. "They are an enormous socio-political and economic challenge."

The price brakes should cushion the rising energy costs and the most serious consequences for consumers and companies. The federal government had set up a commission of experts for this purpose. 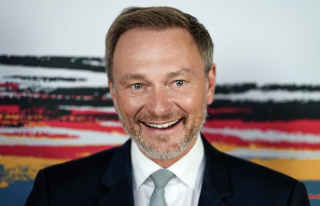