Traffic light coalition under pressure: only a minority believes that the Union would lead better

Approval for the policy of the traffic light government is dwindling. 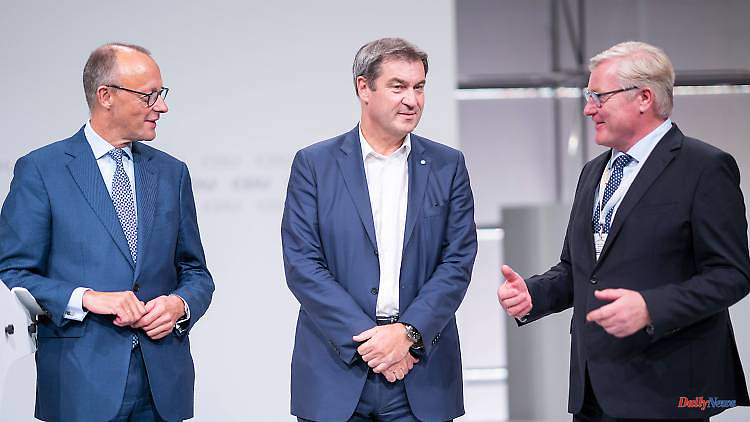 Approval for the policy of the traffic light government is dwindling. But the majority of Germans would not expect better policies from the Union either. Few want an opposition that attacks hard.

Less than half (45 percent) of the supporters of the Union parties would also expect that a government led by "their" parties would be better able to cope with the current crises.

The data was collected by the market and opinion research institute Forsa on behalf of RTL Germany on September 16 and 19, 2022. Database: 1004 respondents. Statistical error tolerance: /- 3 percentage points.

1 Save or stop production?: This is how industry reduces... 2 Subscription period started: Demand for Porsche shares... 3 Critical GPs in China and Qatar: Formula 1 inflates... 4 "Like winning the lottery": When Matthäus... 5 Save energy costs: radiators should now be bled 6 North Rhine-Westphalia: Woman kicked in the head:... 7 Saxony-Anhalt: SPD parliamentary group calls for relief... 8 "Not covered by international law": Berlin... 9 North Rhine-Westphalia: Injured on the shoulder: Gladbach... 10 Hub Serbia?: Influx of refugees via the Balkans worries... 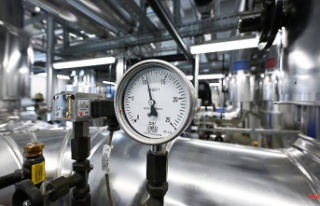 Save or stop production?: This is how industry reduces...