Arne Schönbohm was fired from the BSI for his connections to a questionable association. 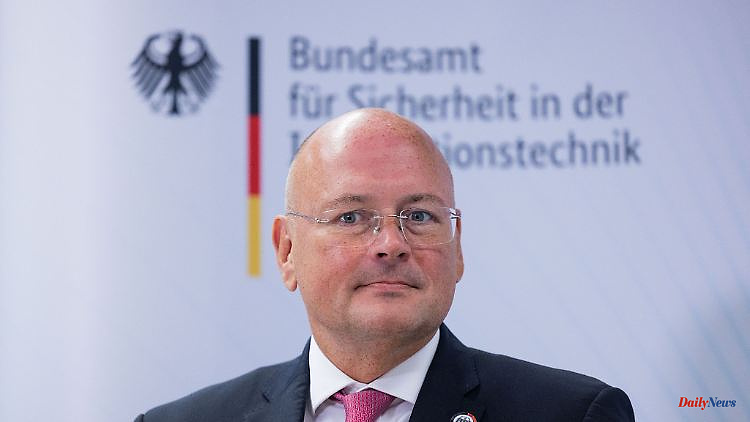 Arne Schönbohm was fired from the BSI for his connections to a questionable association. Now he is being transferred - to Brühl, to the Federal Academy for Public Administration. Their chief post is specially upgraded for this.

According to a media report, Federal Interior Minister Nancy Faeser is transferring the recalled President of the Federal Office for Information Security (BSI), Arne Schönbohm, to the Federal Academy for Public Administration in Brühl. He should start as academy director on December 6, reported the "Bild" newspaper, citing security circles. The formal transfer is intended for January 1, 2023.

In mid-October, Faeser prohibited Schönbohm from running official business with immediate effect. The background is allegations that the head of the agency had contacts with a questionable association with alleged connections to Russian intelligence circles. Schönbohm, on the other hand, went to court in early November.

With the transfer, the ministry declared the ban on service to be “irrelevant”, wrote the “Bild”. The post of head of the academy was upgraded from a B6 position with a monthly salary of 10,600 euros to a B8 position with 11,700 euros. According to the report, the academy in Brühl has around 100 employees, the BSI around 1700. "Bild" wrote that the SPD had "put through" the position upgrade "without further ado" in the 2023 budget. 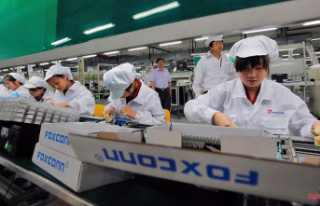 Production slump in iPhones: This is how Apple solves...