Before the start of the war, the Ukrainian authorities began investigations into ex-President Poroshenko. 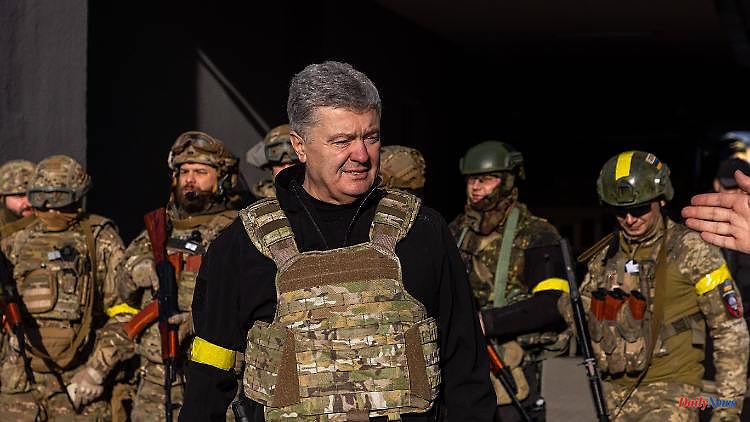 Before the start of the war, the Ukrainian authorities began investigations into ex-President Poroshenko. Among other things, he is suspected of high treason. Now he announces that he has been denied the opportunity to leave the country. He wanted to travel to the Baltic States - for political talks.

Former Ukrainian President Petro Poroshenko says he has been refused entry to Lithuania. Despite an official travel permit, he was denied crossing the border, his press service said.

Poroshenko wanted to attend the spring session of the NATO Parliamentary Assembly in Vilnius as a member of the Ukrainian delegation. Meetings were also planned with Lithuanian President Gitanas Neuseda and a group of MEPs.

With their decision, the authorities in Kyiv may have broken the wartime "political truce" between political rivals in the country, which is one of the "pillars of national unity in the face of Russian aggression," said the press service of the ex- presidents.

Billionaire Poroshenko ruled Ukraine from 2014 to 2019 before losing the election to current President Volodymyr Zelenskyy. Before the war began, the Ukrainian authorities investigated dozens of crimes in which the 56-year-old is said to be involved. In December they announced that they suspected the leader of the opposition party European Solidarity of high treason.

1 Turbulent stock exchanges: the share faces competition 2 The "crime scene" in a quick check: horror... 3 "I failed so much": Fynn Kliemann admits... 4 Bavaria: Little sun and thunderstorms at the weekend... 5 Mecklenburg-Western Pomerania: Two injured in boat... 6 Union is "optimistic": hope for an agreement... 7 North Rhine-Westphalia: drivers avoid deer and roll... 8 Outbreak in his delegation: Scholz ignores RKI recommendation... 9 Hesse: Man drives without a license and hides from... 10 Hesse: Hesse sees itself confirmed in the fight against... 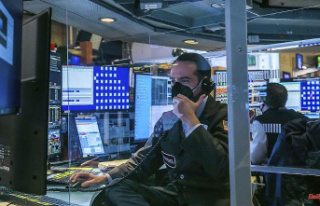