Members of the Conservative Party in Britain have been voting on who to replace Prime Minister Boris Johnson since Monday. 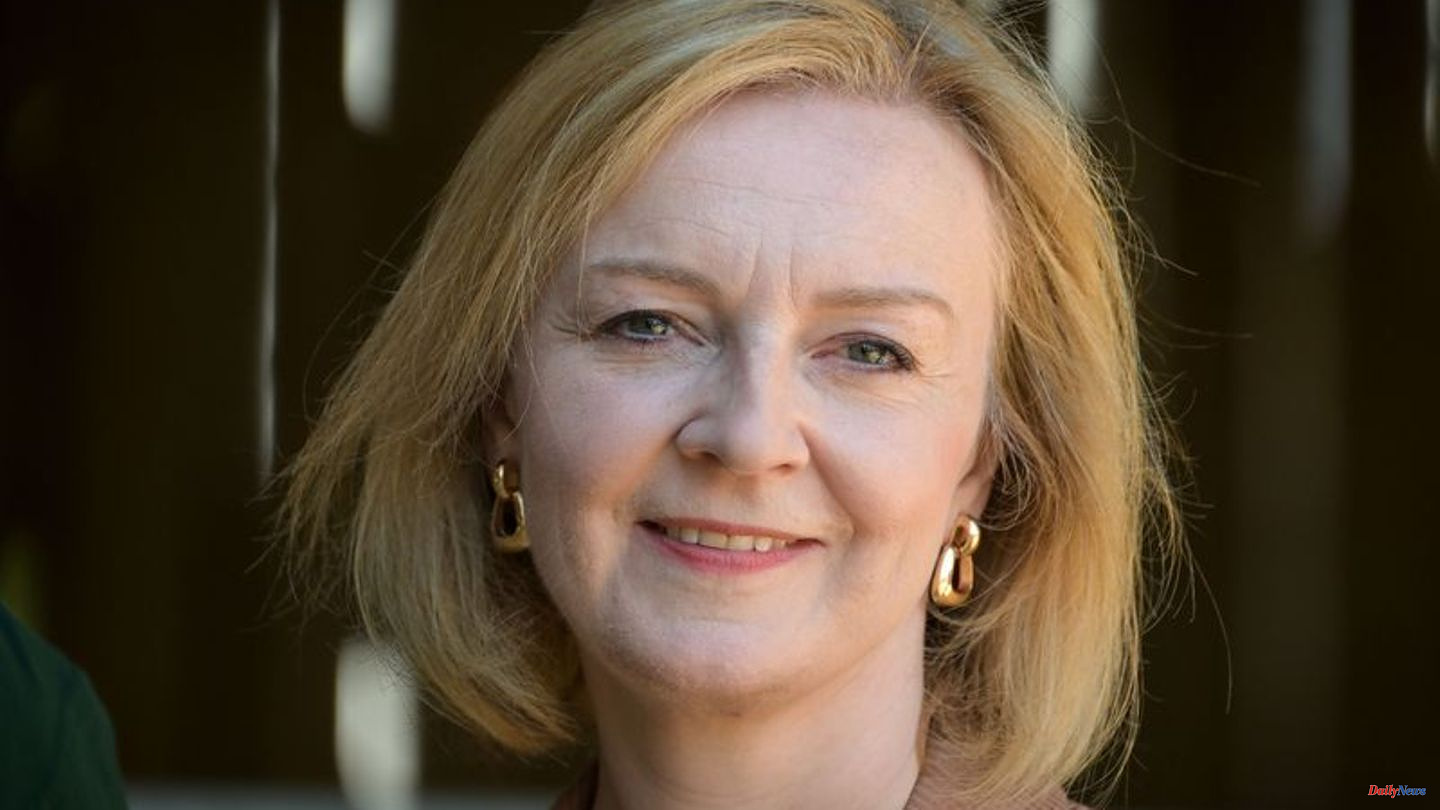 Members of the Conservative Party in Britain have been voting on who to replace Prime Minister Boris Johnson since Monday. Foreign Minister Liz Truss and ex-Finance Minister Rishi Sunak, who campaigned for votes at a campaign event in Exeter, southwest England, are standing to vote in the evening. "It's time to be bold," Truss told party members.

Sunak, 42, who is trailing in polls, promised "radical" tax cuts to reward citizens for "hard work" and spur growth. However, opponents accuse him of being responsible for the highest tax burden in 70 years. Truss also wants to lower taxes, but unlike Sunak, she wants to do it much faster.

The 47-year-old favorite received prominent support from Secretary of Commerce Penny Mordaunt, who was eliminated in third place from the internal party competition for Johnson's successor and surprisingly stood behind Truss on Monday. "I could be sipping pina coladas right now. But I'm here because this is too important," said Mordaunt in Exeter. For her, Truss is the “candidate of hope”.

Truss is also considered a favorite because she repeatedly defended the outgoing Prime Minister Johnson and stood by him loyally. With the current Finance Minister Nadhim Zahawi, another prominent advocate joined Truss.

The party had announced that members would receive their ballot papers between August 1st and 5th. You can then cast your vote by letter or online until September 2 - and change your decision again before then. The result is to be announced on September 5th. The winner then also moves into the seat of government in Downing Street.

It will now be exciting to see whether Truss and Sunak will change the tone in the coming weeks. This Thursday they meet in a TV duel. Ten more regional conferences, so-called hustings, are also planned before the end of the voting period, at which the two candidates will answer questions from the party base.

All members who joined the Tory party by 3 June at the latest are eligible to vote. As in previous runoff elections, criticism is caused by the fact that only a small circle of people decides who will be at the head of the country with around 67 million inhabitants.

The Conservatives do not provide information on the number of their members. The party only announced that there are now more voters than when Boris Johnson was elected in 2019. At that time, around 160,000 people took part, around 0.3 percent of the entire electorate. Estimates now assume up to 200,000 members. An early parliamentary election after the decision is called for by the opposition, but is not mandatory. The next regular nationwide vote is scheduled for 2024. 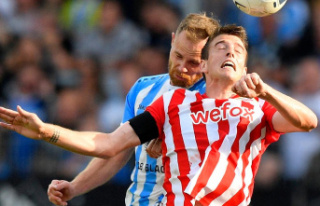