Turkey has long been demanding US fighter jets of the type F-16. 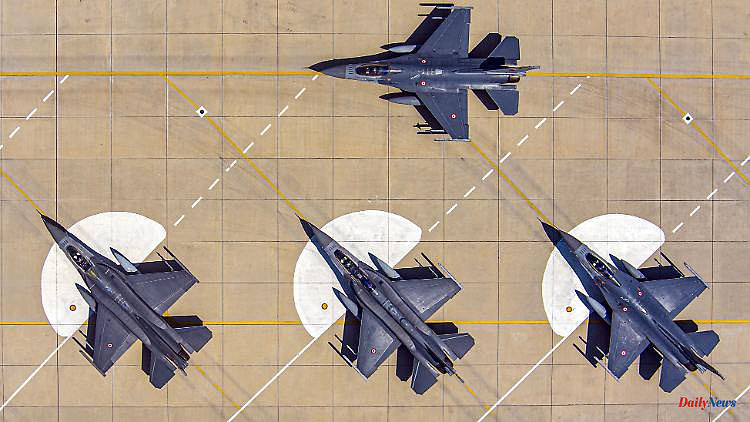 Turkey has long been demanding US fighter jets of the type F-16. In Washington, however, the deal is controversial. But now benevolent signals are coming from Washington. Shortly before, Ankara had given up its blockade of Finland and Sweden joining NATO.

The US government supports President Recep Tayyip Erdogan's plan to modernize Turkey's fleet of F-16 fighter jets. Such a step would be "a contribution to the security of NATO and thus to the security of the USA," said Secretary of State for International Security Affairs in the US Department of Defense, Celeste Wallander, on the sidelines of the NATO summit in Madrid. "Therefore, the US Department of Defense fully supports Turkey's modernization plans for its F-16 fleet. These plans are in the works."

Erdogan had previously accused the US of "delaying tactics". Before leaving for the NATO summit, he said in Ankara on Tuesday that the modernization of the American-made F-16 fleet is currently the most important topic being discussed between Ankara and Washington. On Tuesday evening, Erdogan gave up the blockade on the admission of Finland and Sweden to NATO, with which Turkey had drawn the ire of the USA and other allies. After the agreement, it was officially said that Turkey had been accommodated in arms exports and in the fight against terrorism.

There have long been discussions about the sale of US fighter jets to Turkey: Actually, the NATO country was part of a program to develop the US fighter jet F-35 and should also purchase it. However, after the government in Ankara acquired the Russian S-400 missile defense system in 2017, the US government excluded Turkey from the F-35 program. There were fears in Washington that Russia could use the S-400 weapons system's sensitive radar to obtain data on the F-35's stealth capabilities.

At the end of last year, Erdogan announced that the United States had offered Turkey F-16 jets instead of F-35s. According to the Turkish Defense Ministry, Ankara has requested 40 new F-16s and 79 upgrade kits for the F-16 jets already in service. In Washington, however, a possible deal has so far been politically controversial. 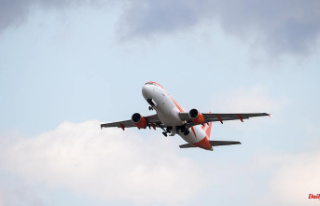