The FDP defense politician Strack-Zimmermann is one of the driving forces behind the traffic light coalition supporting Ukraine. 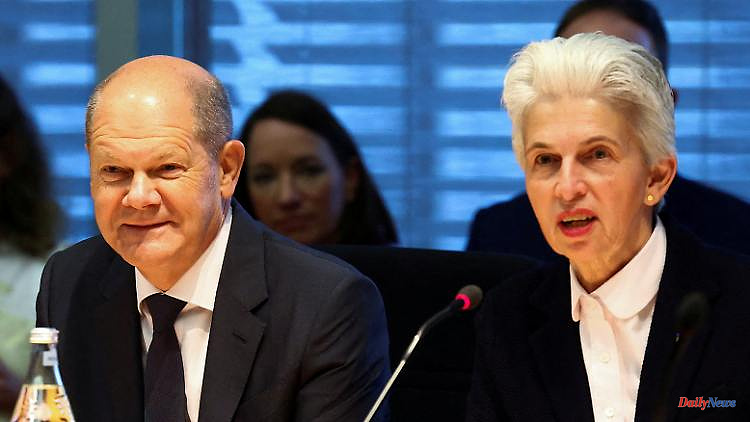 The FDP defense politician Strack-Zimmermann is one of the driving forces behind the traffic light coalition supporting Ukraine. In a letter to Chancellor Scholz, she is now calling for a conference in which German politicians and industry should discuss what help is still possible.

The chairwoman of the Defense Committee in the Bundestag, Marie-Agnes Strack-Zimmermann, has called on Chancellor Olaf Scholz to convene a "National Ukraine Conference" as soon as possible. In a letter from the FDP politician to Chancellor.

The Ukraine war is in a crucial phase. "While the Ukrainian army bravely withstands a brutal Russian attack, trying to contain the Russian army and noting its own military successes thanks to our humanitarian, economic and military support, Russia continues to prepare for major offensives," warned Strack-Zimmermann.

The FDP politician is calling for a meeting at which representatives from politics and the Federal Chancellery, the armaments industry, the trade unions and the Bundeswehr sit around a table and coordinate further steps. "The aim should be to get an orderly overview in order to initiate the next steps in a targeted, amicable and joint manner," says the open letter.

How long Ukraine can defend itself and how successful this will ultimately be depends "particularly on Germany's support." The federal government has done a lot, but "must do more to help Ukraine win this war." Germany must assume the leadership role in Europe demanded by its Western partners and without a doubt move forward decisively and courageously.

The SPD chairwoman Saskia Esken expressed skepticism about the proposal of the FDP defense politician. She said in the ZDF summer interview: "I am firmly convinced that the National Security Council, which the government has and convenes regularly, will support us in cooperation with international partners, especially when it comes to supporting Ukraine - that is of particular importance that you don't go it alone - that they play the right and important role there." She added: "The fact that Ms. Strack-Zimmermann is not represented on this body may grieve her, but it is a government body that also makes the right decisions."

However, Germany does not have a national security council. The FDP, for example, called for the creation of such a body in its 2021 election program. The cabinet has a permanent cabinet committee on security policy, the Federal Security Council, which primarily decides on German arms exports. In addition to Chancellor Olaf Scholz, its members include the head of the Federal Chancellery Wolfgang Schmidt, Foreign Minister Annalena Baerbock, Defense Minister Christine Lambrecht and Interior Minister Nancy Faeser.

The government recently left unanswered questions from parliamentarians and journalists about how often and whether this body had met at all since the beginning of the Russian war of aggression, pointing out that everything that concerned the Federal Security Council was subject to secrecy. 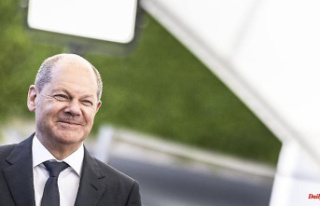 Plans for a united Europe: Scholz wants to clean up...