Russian Foreign Minister Lavrov is expected in Ankara next week: Turkey wants to mediate in the dispute over blocked Black Sea ships with Ukrainian wheat. 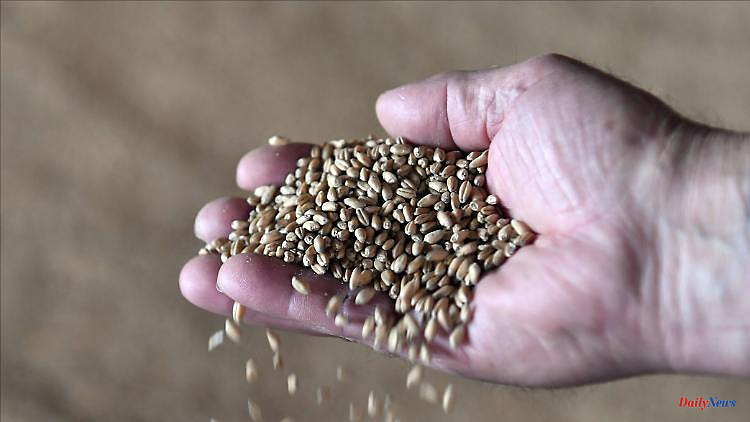 Russian Foreign Minister Lavrov is expected in Ankara next week: Turkey wants to mediate in the dispute over blocked Black Sea ships with Ukrainian wheat. Kiev's ambassador, however, accuses the country of buying grain stolen from the Russians.

Ukraine's ambassador in Ankara Vasyl Bodnar has accused Turkey of being among the countries buying grain stolen from Ukraine by Russia. This is reported by the Reuters news agency. Bodnar told reporters that he had asked the Turkish authorities and Interpol for help in finding out who was involved in grain shipments through Turkish waters.

Officially, however, Turkey is playing the role of a mediator on the wheat issue: Russian Foreign Minister Sergey Lavrov is expected in Turkey next Wednesday to negotiate the establishment of corridors in the Black Sea for the export of Ukrainian wheat. Ankara has offered naval support for this, a plan Moscow appears to be considering. Turkey, already suffering from over 70 percent inflation, is heavily dependent on gas and wheat from Ukraine and Russia.

According to the Kremlin, the blocked grain deliveries from Ukraine are one of the most important topics of Moscow's diplomatic initiative in the next few days. According to the Interfax news agency, Kremlin spokesman Dmitry Peskov confirms that the topic is at the top of the agenda both at the meeting between President Vladimir Putin and his counterpart from Senegal and at Lavrov's trip to Turkey.

The President of the African Union (AU) and Senegal, Macky Sall, met Kremlin chief Putin in Sochi on the Black Sea in the afternoon to demand the lifting of the export blockade. "Africa is completely at the mercy of the situation," Sall lamented. The AU advocates the release of all food products to avert famine. In return, Russia is demanding that the sanctions be lifted. That is what Africa must do in the West if it wants an end to the blockade, Lavrov said.

Allegations that Russia is using hunger as a weapon of war are getting louder. But Moscow rejects the accusations made by the German government - and blames the West. Because Russian cargo ships are subject to sanctions, they cannot export grain, Lavrov argued. The West claims that food is not subject to sanctions, but at the same time does not say that it cannot be transported, according to the Russian foreign minister.

Meanwhile, Belarusian President Alexander Lukashenko said he was open to exporting Ukrainian grain via his country, but at the same time called for concessions to sanctions. According to the local news agency Belta, Ukrainian grain can be transported via Belarus to ports of the Baltic states, even if Belarusian goods are shipped on from there. Lukashenko also spoke about this with UN Secretary General Antonio Guterres on the phone. 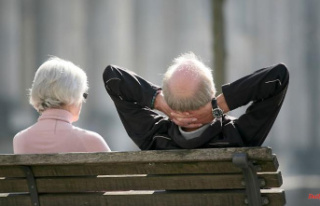 East Germans get more: pensions increase by up to...