International inspectors have begun inspecting the first freighter loaded with Ukrainian grain since the start of Russia's war of aggression. 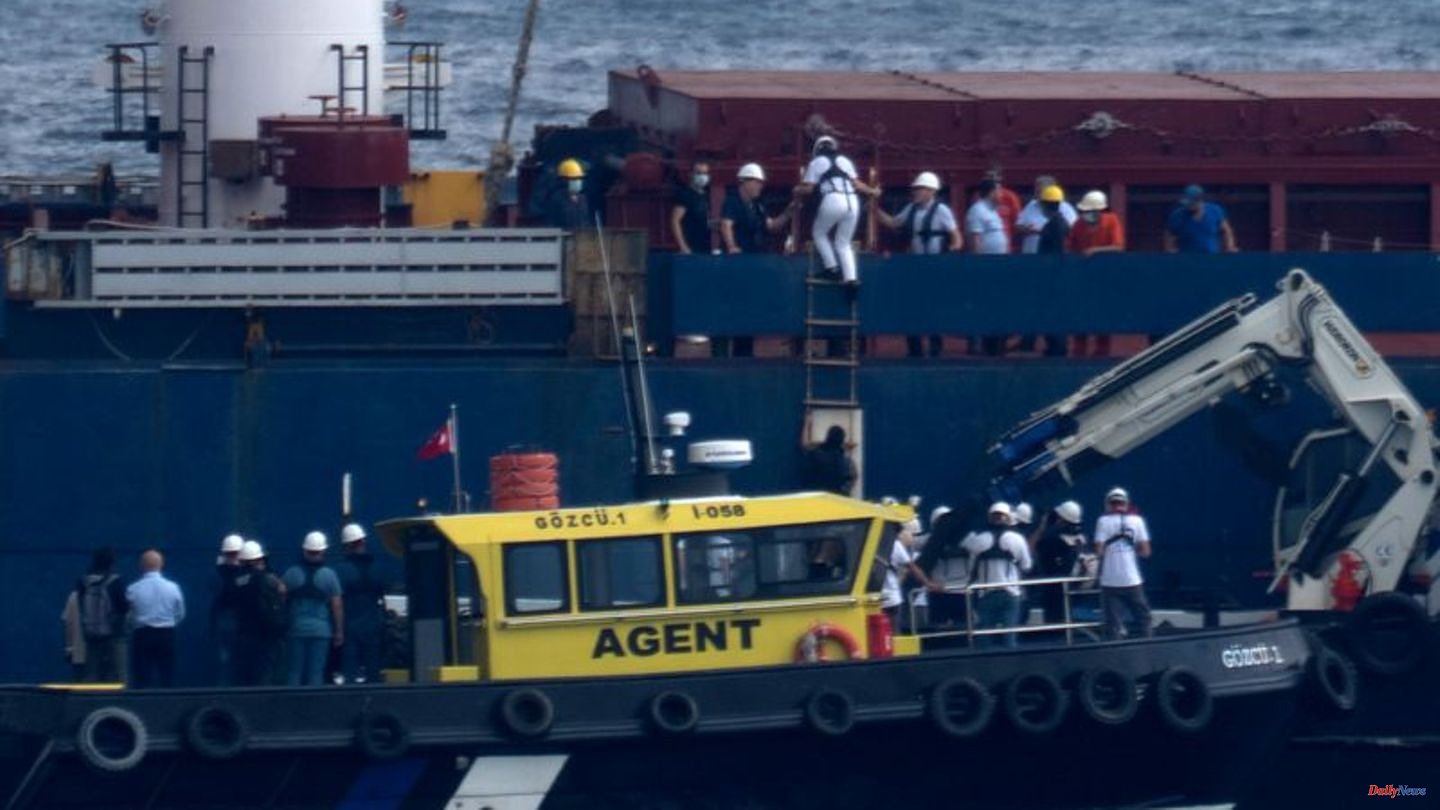 International inspectors have begun inspecting the first freighter loaded with Ukrainian grain since the start of Russia's war of aggression. Experts from Ukraine, Russia, Turkey and the United Nations boarded the "Razoni" in Istanbul on Wednesday morning and began their work, the Turkish Defense Ministry said. They are to ensure that no unauthorized cargo is loaded. According to the broadcaster CNN Türk, the team consists of 20 people. The inspection takes about an hour.

The ship, loaded with around 26,000 tons of corn from Ukraine, arrived on Tuesday evening at the Black Sea entrance to the Bosphorus Strait, which runs through Istanbul, and is anchored there. The experts were brought to the freighter in two boats, as TV images showed. After the release, the freighter is to pass the Bosphorus and continue across the Mediterranean to Lebanon.

The "Razoni" was the first ship to leave the Ukrainian Black Sea port of Odessa on Monday as part of the agreement signed by Ukraine and Russia at the end of July. According to Kyiv, more ships are already waiting to cast off. They are to be guided through a safe corridor through mined waters in the Black Sea and checked by Ukrainian, Russian, Turkish and UN experts before they leave the Mediterranean Sea. This is intended to secure the export of millions of tons of grain that are stuck in Ukraine because of the Russian war of aggression. 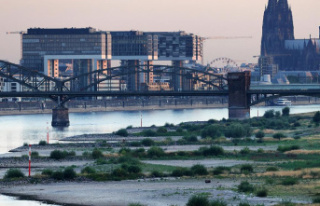 The Rhine could soon be impassable for goods transport