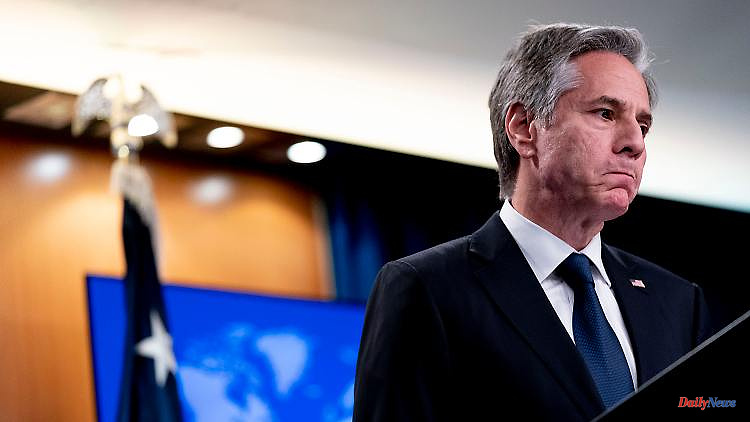 Washington wants to "hold China accountable". US Secretary of State Blinken reacted with sharp words to the latest UN report on China's handling of the Uyghur minority. He calls for an end to the abuse and free access to the Xinjiang region.

The US has called alarming the contents of an explosive UN report on human rights abuses against minorities in China. "The United States welcomes this important report, which authoritatively describes the appalling treatment and abuse of Uyghurs and members of other ethnic and religious minorities by the government of the People's Republic of China," said US Secretary of State Antony Blinken.

The report reiterated "our serious concerns" about the ongoing genocide and crimes against humanity being committed by government authorities in China against Uyghurs, who are predominantly Muslim, and members of other ethnic and religious minority groups in Xinjiang.

Washington will continue to "hold Beijing accountable" for what happened in Xinjiang, Blinken added. Washington called on Beijing "to release those wrongly detained, to account for those who have disappeared, and to allow independent investigators full and unimpeded access to Xinjiang, Tibet and the entire People's Republic of China."

Earlier, the UN Human Rights Office in Geneva detailed signs of crimes against humanity in a long-awaited report on the situation in China's Xinjiang region. UN High Commissioner Michelle Bachelet published the report on Wednesday evening just before midnight - just ten minutes before the end of her term in office. Human rights organizations see this as confirmation that China is violating human rights when dealing with minorities in the north-western region of the country. Among other things, there is talk of "credible" allegations of torture. The report does not contain the accusation of genocide that the USA has been making since 2021. The government in Beijing reacted with outrage to the publication.

1 Only Russian media allowed: Russia keeps journalists... 2 Strangled himself in a test of courage: 14-year-old... 3 Hesse: Minister Lorz presents innovations for the... 4 Mecklenburg-West Pomerania: The apple harvest season... 5 Baden-Württemberg: Lufthansa pilots are on strike... 6 Thuringia: memorial service for victims of the house... 7 "The foundation of the republic is threatened":... 8 Energy talk at Illner: EU wants to skim off excess... 9 "Intensive medical treatment": Matthias... 10 "What an arrogant asshole": Laura Maria... 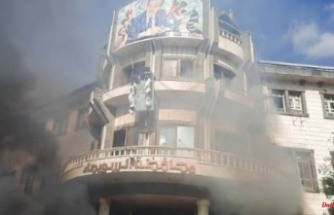 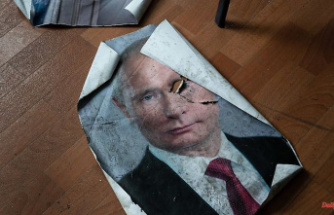 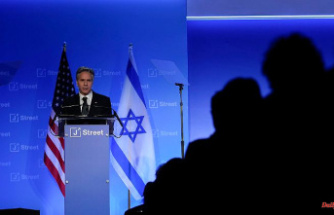 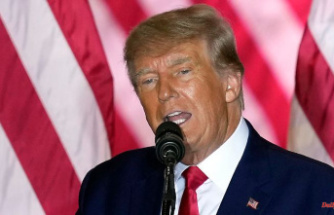 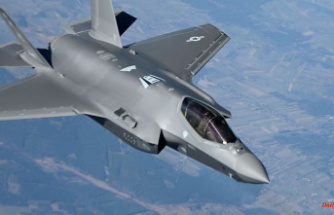 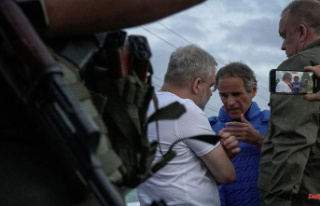