When the Russians withdrew from the village of Andriyivka near Kyiv in April, they not only left behind hundreds of destroyed houses and a dozen dead civilians, but also a stolen smartphone with 25 photos. 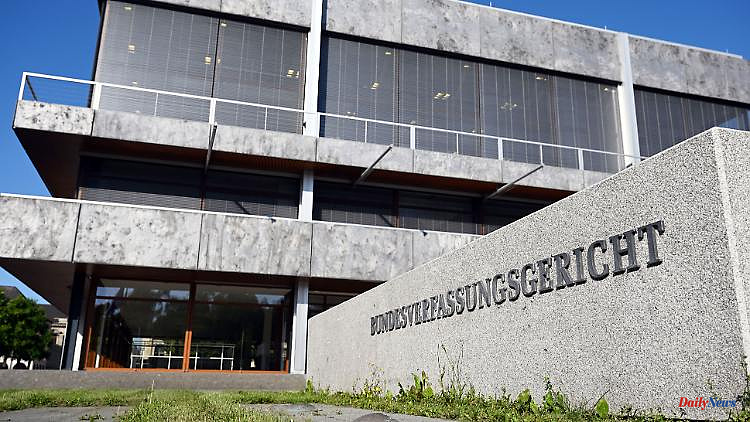 When the Russians withdrew from the village of Andriyivka near Kyiv in April, they not only left behind hundreds of destroyed houses and a dozen dead civilians, but also a stolen smartphone with 25 photos. A research team is now using these images to identify four suspected war criminals. In an interview, one of them admits to having committed a number of atrocities.

During research into Russian war crimes in a village not far from Kyiv, an investigative portal identified several suspected perpetrators. Two of them agreed to make a phone call, and one admitted to having murdered a civilian in a recorded conversation.

The village of Andriyivka was under occupation from late February to early April. After the withdrawal of Russian troops, the town, which had around 1,500 inhabitants before the war, lay in ruins. Hundreds of houses were destroyed and looted. At least 13 civilians were killed. Their bodies bore gunshot wounds, and some were bound. More than 40 people remain missing.

According to the Russian investigative portal "Important Stories", whose editorial office is currently in Latvia for security reasons, after the village was liberated in early April, a resident found her smartphone that had been stolen from her earlier. On the device she discovered, among other things, 25 photos in which four Russian soldiers pose with weapons and looted property. The portal managed to identify the men. All four are serving in the 64th Guards Mot Rifle Brigade, which is stationed in the Khabarovsk region of Russia's Far East, 9,000 kilometers from Kyiv. This brigade, along with other units, is held responsible for the massacre in neighboring Bucha.

According to the report, many villagers recognized the soldiers in the photos. Accordingly, they may have been involved in looting and executions of civilians. A resident told the portal that one of the soldiers, identified as 21-year-old Daniil Frolkin, confiscated her car. Other residents of Andriivka said they saw Russian soldiers in the vehicle driving away several men who were later found dead.

According to research by the portal, the 25 photos were taken on the property of a family who were evicted from their house in mid-March. When the couple and the woman's 95-year-old father returned to their home after the town was liberated, they found that when the Russians pulled out, they not only took away valuable items like WWII veteran's medals (which Frolkin poses with in one of the photos), two televisions and other household appliances, but also numerous packs of cat food.

The editors of "Important Stories" said they contacted all four soldiers who can be seen in the photos. Two of them agreed to a phone call. These were recorded and are now published as part of the research. In the talks, both admit to having taken part in looting. Frolkin claims that he only stole "small items" such as alcohol, groceries or a grill. One of his superiors also stole refrigerators and clothing from shops, says Frolkin. The other soldier, also 21-year-old Dmitry Danilov, recalls in a cheerful voice how he drove a stolen scooter "through the village at 90 km/h". At the end of the conversation, Danilov asked the journalists to send him the photos "as a reminder".

In the talks, the two soldiers initially claim that they were not involved in the murder of civilians. But a few hours after the first phone call with a journalist from the portal, Frolkin calls her via video and asks that the conversation be recorded. The young soldier then confesses to "all the crimes I committed in Andriyivka: shooting civilians, robbing civilians, confiscating their phones." The 21-year-old then complained that superiors didn't appreciate soldiers fighting on the front line at all. In the video, Frolkin calls for "taking measures to punish commanders" and names several of his superiors in this context. One of them is the deputy commander of the brigade, Andrei Prokurat, who, according to Frolkin, gave the execution order.

One day in March, Prokurat asked the 21-year-old and a few other soldiers to accompany him on three house searches, Frolkin continues. In one of the houses, the procurator took away a wad of money from the resident and ordered his soldiers to "kill" the man.

Frolkin then led the man out of the house. "I tell him 'go forward', he goes forward. I tell him 'on your knees!' - and (shoot him) just a bullet in the head." The soldier then trembled for a long time. "I killed one, but I wanted to save as many people as possible," he adds. Frolkin says he has saved "86 people" since the war began. What he means by that is unclear.

The 21-year-old says he decided to tell everything to help his comrades, who he says will soon be sent to the front in southern Ukraine. In Frolkin's opinion, his comrades are "spared and taken out" according to his report, he explains and adds: "The fifty people who are left of our battalion are good people, I don't want to ruin their lives".

According to Frolkin, he has been back in the Khabarovsk region since the end of July, where he submitted his resignation. "I realize that I can go to jail for all this information," the man told Important Stories, adding, "Not for all the shit I did in Ukraine, but for this information (about the commanders). I just want to confess and explain everything that's going on in our country. I think it would be better if this war hadn't happened at all." 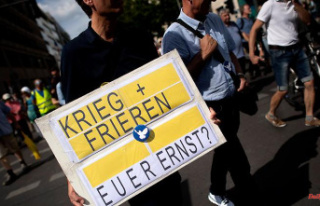 Freedom is priceless: the summer of soli doesn't...