"Unfortunate timing": Gysi warns of a break in the Left Party

Left veteran Gregor Gysi sees the ambitions of his parliamentary colleague Sahra Wagenknecht as a threat to the party. 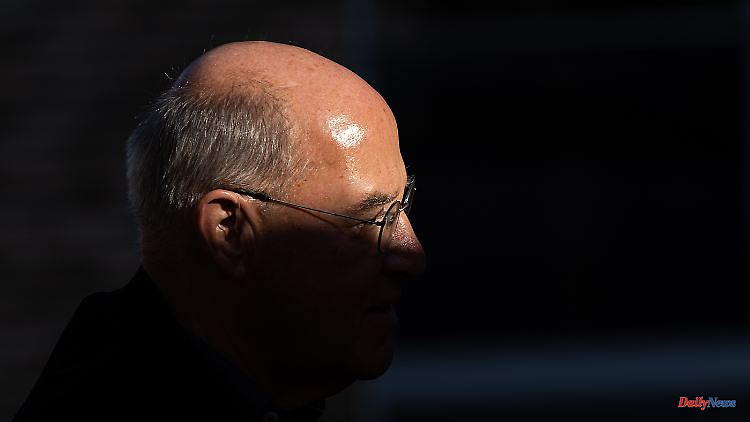 Left veteran Gregor Gysi sees the ambitions of his parliamentary colleague Sahra Wagenknecht as a threat to the party. This is already in a serious crisis, even without the founding of a possible new Wagenknecht party.

The former left-wing faction leader in the Bundestag, Gregor Gysi, sees his party in extremely difficult waters. "In any case, there is a risk of a split - by whoever," he told the "Rheinische Post" and the "Bonner General-Anzeiger". "It is a very unfortunate time for a debate on the left about founding a new party. We already have enough to do with our own crisis."

Former left-wing faction leader Sahra Wagenknecht recently told Bild TV that she would like "a party to emerge in Germany that can change government policy." However, she added that it was "not so easy to found a party". Wagenknecht has long caused displeasure among many on the left with her statements, for example about Russia, but she also has passionate supporters in the party.

Gysi told the newspapers that he himself was "definitely trying to work against a split". That's why he has already met with Wagenknecht and will continue to talk to her.

In the event of a split, "both parties would have very poor chances," Gysi predicted. "Everyone who wants a new party to be founded alongside the left should know that." Regarding Wagenknecht's possible ambitions, he said: "I don't even know whether Sahra Wagenknecht wants to found a new party herself - or whether it is other people who are striving for something like that. Sahra knows the problems of founding a party. I have the impression that she is in this one Don't ask resolutely." 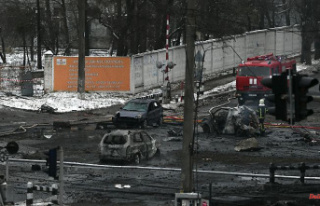