100 billion euros to upgrade the Bundeswehr: will there soon be white smoke in the tug-of-war over the special fund? The FDP warns that the ships, vehicles and protective vests still have to be produced. 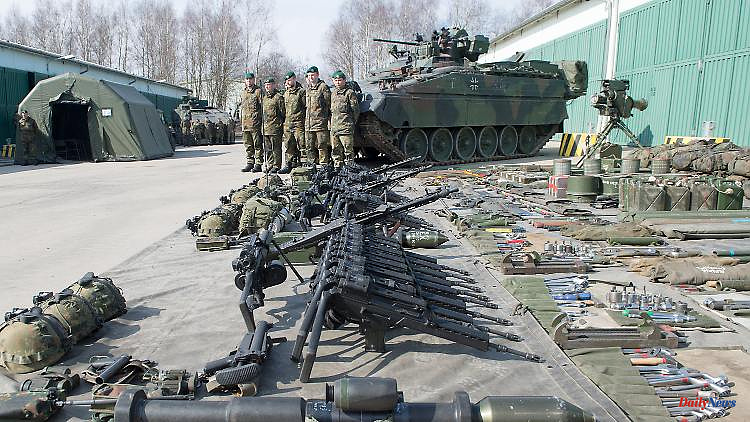 100 billion euros to upgrade the Bundeswehr: will there soon be white smoke in the tug-of-war over the special fund? The FDP warns that the ships, vehicles and protective vests still have to be produced.

In the struggle for the planned 100 billion special fund for the Bundeswehr, the FDP is pushing for speed. "The special fund must be included in the Basic Law before the summer break, otherwise we will lose a lot of time," said the FDP parliamentary group's defense policy spokesman, Alexander Müller, in Berlin.

Chancellor Olaf Scholz announced the special fund around three months ago - after Russia's attack on Ukraine - in the Bundestag. Since a change in the Basic Law is to be made for this purpose, the traffic light is dependent on the support of the Union faction.

Representatives of both sides want to continue their negotiations on this, Sunday evening, according to coalition circles. It was previously unclear whether there would be a result or whether negotiations would continue afterwards. An information of the public in the evening is not planned so far.

FDP defense expert Müller said to justify his demand for speed: "The necessary ships, vehicles and protective vests are not in the shop window, they have to be produced again." Before the industry hires new staff and orders materials and preliminary products, they want to be sure that the funds are also legally secured. "That's why the Union can no longer block here."

The first parliamentary director of the Union faction, Thorsten Frei from the CDU, was optimistic "that we can reach an agreement on Sunday". CSU regional group chief Alexander Dobrindt had underlined: "100 billion euros for the armed forces and permanently achieve the 2 percent target - we expect that the traffic light will keep this double promise and concretely fill it with life." 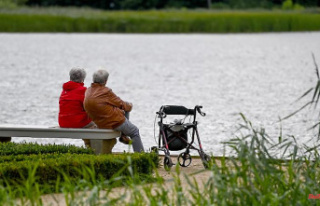